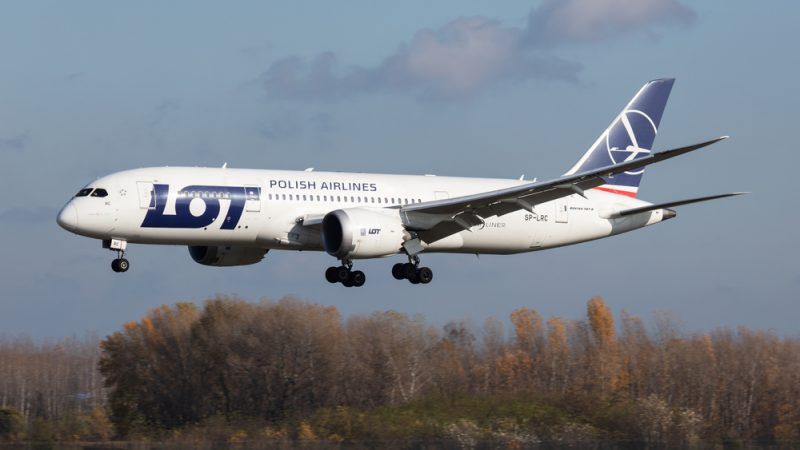 “LOT has found itself in a very difficult situation, there are practically no air connections today, but the costs remain (…) That is why we have prepared a huge support package, foreseeing multi-billion public aid for this company,” said Sasin.

“Here we are seeing a huge collapse and we must take action to avoid the worst, that is, bankruptcy,” added the minister who denied in June that LOT – which is completely owned by the government-controlled Polish Aviation Group – may declare bankruptcy.

The COVID-19 crisis prompted LOT’s ownership in April to scrap its plans to buy German airline Condor. The buy-out of the charter firm was announced at the end of January, and the transaction, estimated at more than €500 million, was supposed to be finalised by the end of April. The German airline is now demanding €55.8 million (PLN 250 million) in compensation.

Before the outbreak in 2019, LOT had carried more than 10 million passengers – a first for the airline. (Mateusz Kucharczyk | EURACTIV.pl)