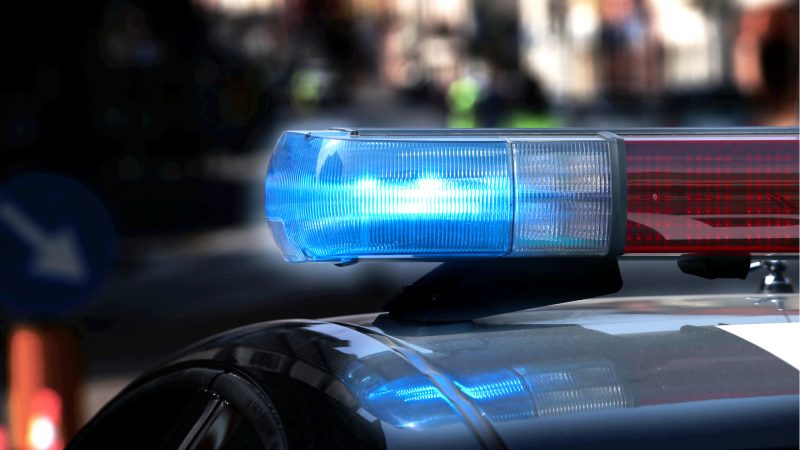 The raid is ill-timed for Finance Minister and chancellor candidate for the Social Democrats, Olaf Scholz. [Shutterstock/ChiccoDodiFC]

Police raided the finance and justice ministries in Berlin at 9 am on Thursday with the aim of securing evidence in a year-long investigation targeting unknown perpetrators at the Financial Intelligence Unit (FIU) headquartered in Cologne.

According to reporting by Der Spiegel, the unit had not reported a suspicious transaction of more than €1 million to Africa in 2018. The money is alleged to have been intended for financing terrorism and the drugs and arms trade.

The transaction was notified to the FIU, which did not pass it on to authorities.

The raid is ill-timed for Finance Minister and chancellor candidate for the Social Democrats, Olaf Scholz, who is leading the polls a few weeks before arguably one of the most important elections in German history.

Investigators could have asked questions in writing, now they have asked them in another way, a disgruntled Scholz told Reuters.

The FIU had originally been a project of former finance minister and current Bundestag President Wolfgang Schäuble from the conservative CDU/CSU union. Scholz, who succeeded Schäuble, added personnel to the unit and changed its leader in 2018.

The unit was meant to combat money laundering in Germany, where it is estimated that about €100 billion is being laundered each year.