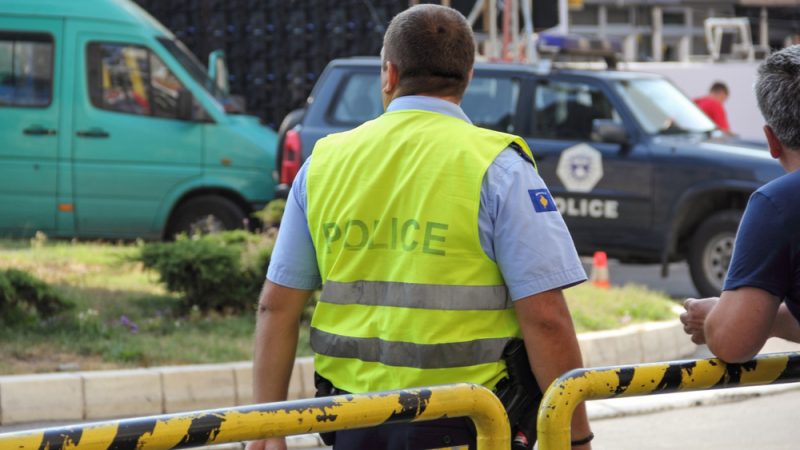 The operation was successful despite police being shot at with firearms during the seizure. [Shutterstock/Nada B]

A cannabis cultivation lab with over 10,000 plants ready for market, located in the Serb-majority north of the country, was seized by Kosovo police on Tuesday.

The operation was successful despite police being shot at with firearms during the seizure.

However, no one has been injured so far and the operation is still ongoing, Interior Minister Xhelal Svecla said.

The operation was also welcomed by Lista Srpska, the only political party representing Kosovo Serbs in the country’s institutions and backed by Belgrade. It has opposed similar operations against organised crime in the past, claiming they were meant to suppress the Serbian minority.

Kosovo’s north is a hot spot for criminal activities, smuggling in particular. A number of attacks were staged against the police this month, including grenade attacks and shooting at police vehicles with Kalashnikovs, but no victims were registered.