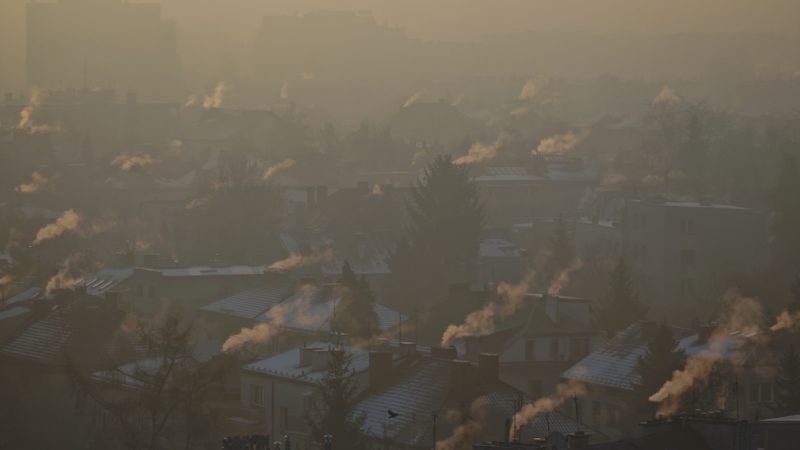 The South Polish city Nowy Sącz has the worst air in the European Union, according to a new ranking released by the European Environmental Agency (EEA). [Shutterstock/degie]

The southern Polish city of Nowy Sącz has the worst air quality in the European Union, according to a new ranking released by the European Environmental Agency (EEA).

A further four Polish cities are among the top 10 most polluted on the continent. The list of 323 European cities was created based on the average level of fine particulate matter (PM2.5) over the past two years.

Nowy Sącz was found to have an annual mean concentration of 27.3 μg/m3 of PM2.5, while the World Health Organization (WHO) recommends a maximum 10 micrograms.

Moreover no Polish city was classified as having a “good” quality of air. A total of 27 Polish cities including Warsaw, Wrocław, Kraków, Poznań, Łódź and Siedlce were reported to have bad air quality.

According to experts the biggest contributor to the problem is home heating, with many Poles burning coal in domestic stoves as well as insufficient anti-smog measures on national and local levels.

The Flagship Clean Air programme announced by the government in 2018 expected that by 2028 all old domestic coal stoves would be removed. However, there are still about 3.5 million of them in Poland, which highly contribute to smog, especially in the south.