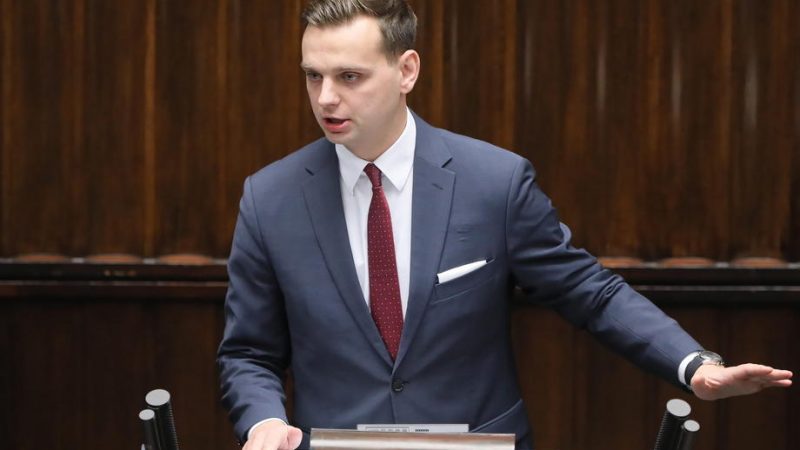 The extreme-right Confederation party is appealing for reintroducing the death penalty for high treason. “It is very much needed, considering the character and pace of contemporary conflicts,” said Jakub Kulesza, the leader of the Confederation’s parliamentary group, adding that the 10-year prison sentences for the crime are “ridiculous.”

The party’s demand is the reaction to last Friday’s report by Belarus’ National Border Committee (GPK) concerning a Polish soldier serving at the border who asked for asylum in Belarus. The former soldier will be tried for desertion, and Defence Minister Mariusz Błaszczak has already dismissed his military commanders.

“At the Belarussian border, we observe a front-like situation. In such a situation, when war takes place not only at the level of direct military actions but also in the media, in the space of information and propaganda, the acts like this have to be punished with the highest severity,” said Confederation MP Robert Winnicki.

“We demand reintroducing capital punishment for high treason, for desertion, because one defector can do more damage than a thousand adversary’s soldiers,” stressed Kulesza.

Poland abolished capital punishment in 1998. The Catholic Church, which most of the Polish far-right identify with, strongly opposes the death penalty. Pope Francis described it in 2018 as “an unacceptable attack on human dignity.”