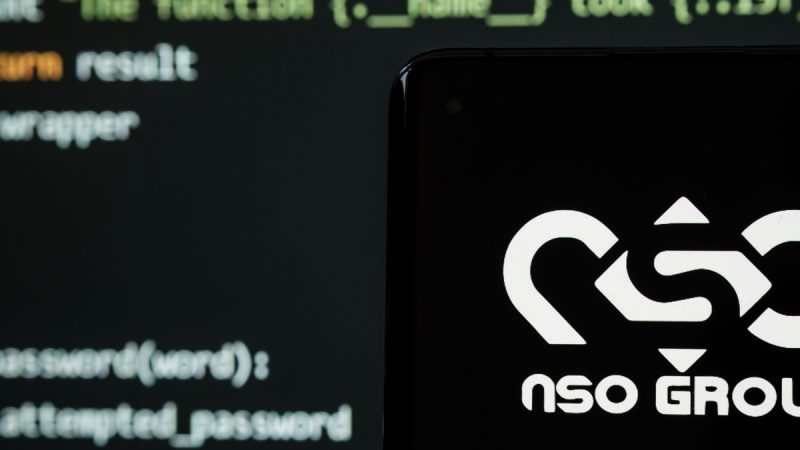 The government’s use of €5.4 million of court funds to buy the Israeli Pegasus software to investigate a person suspected of criminal activity was unlawful, claims leading Gazeta Wyborcza daily.

The revelations cast new light on the recent information that the Central Anti-Corruption Bureau (CBA) used Pegasus to hack some opposition members.

The Pegasus software was paid for with the resources from the Justice Fund, which pools money from court fines and is earmarked for helping victims of crimes and preventing further crimes. The CBA can only be funded from the state budget, thus making the Pegasus purchase using money from this fund, illegal.

The justice ministry however, denied the claims to the media and said the fund can be used to counter crime. This came after Deputy Justice Minister Michal Woś, tweeted a picture of a 90’s computer game called Pegasus and called the claims over the purchase of the software “rewarmed cutlet”. He had previously denied any knowledge of the system.

The new information follows the pre-Christmas revelations that the government used Pegasus to invigilate top opposition figures, including Senator Krzysztof Brejza (Civic Coalition) and lawyer Roman Giertych, but also judge Ewa Wrzosek. The ministers deny having used the software for hacking the opposition. Moreover, the Prosecutor’s Office has refused to proceed on the matter.

The purchase was reportedly made possible after the changes in the financial plan of the Justice Fund, approved in 2017 by the parliamentary Public Finance Committee, reports Gazeta Wyborcza.

Presenting the proposed changes, Woś did not mention that it would now be possible for the money to subsidise government-connected agencies.

Consequently, it appears that the government manipulated the MPs to pass through the changes that paved the way for the Justice Fund to be used for the ruling camp’s needs, Gazeta Wyborcz argues.

The Main Officer for Public Finance Discipline, who investigates the Supreme Audit Office’s complaint on this refusal, ruled that the purchase of Pegasus was camouflaged in a way so that neither the MPs nor lower officials were aware of the government’s plans.

The decision by Israel to sell Poland the Pegasus licence was taken a few months earlier after the meeting between then Prime Ministers Beata Szydło and Benjamin Netanyahu at the Visegrad Group summit, the daily says.