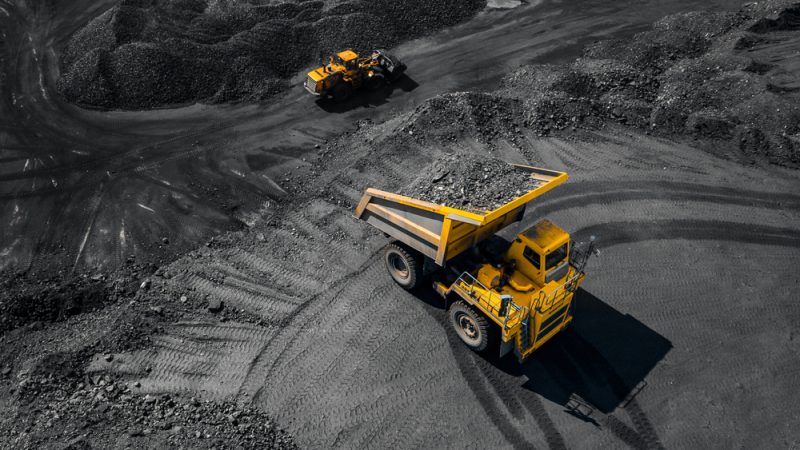 The embargo on Russian coal imports that has been in place since April has contributed to a severe coal deficit in Poland, leading to high prices. Fearing more coal shortages in winter, many purchased more coal than usual, resulting in permanent shortages for the country’s main coal distributor, the Polish Mining Group. [Shutterstock/Parilov]

Poland will not wait for the rest of Europe to give up Russian coal, rather it will do so on its own despite calls for experts to enforce a joint EU embargo.

Poland, a country with a lot of coal mining, has been importing fuel from Russia for years. It is used for energy production and heating homes. Russian coal is considered much cleaner than Polish coal which is sold as fuel for stoves and goes to local power plants.

In 2018, over 80% of Polish energy was generated by burning coal. Trade unions and mining circles have criticised importing coal from Russia for years.

On 29 March, the Polish government passed a legal draft allowing it to, among other things, freeze the assets of entities supporting Russia. In addition to this solution, the draft also envisages deepening sanctions against Russia at the national level. Asked for details, government spokesman Piotr Muller replied that it also involves ending the import of Russian coal to Poland.

“We have entered provisions that block imports of coal from Russia at the national level. Unfortunately this may spark justified legal doubts, but we cannot continue to wait for the EU reaction in this regard,” Müller said.

The spokesman expressed regret that Poland had to impose the sanction on its own, without EU support.

The import of Russian coal to Poland will also be banned for private entities.

A week ago, Climate and Environment Minister Anna Moskwa announced that Poland was not ready to impose an embargo on Russian coal on its own but said that Poland would import this type of fuel from elsewhere for the winter.