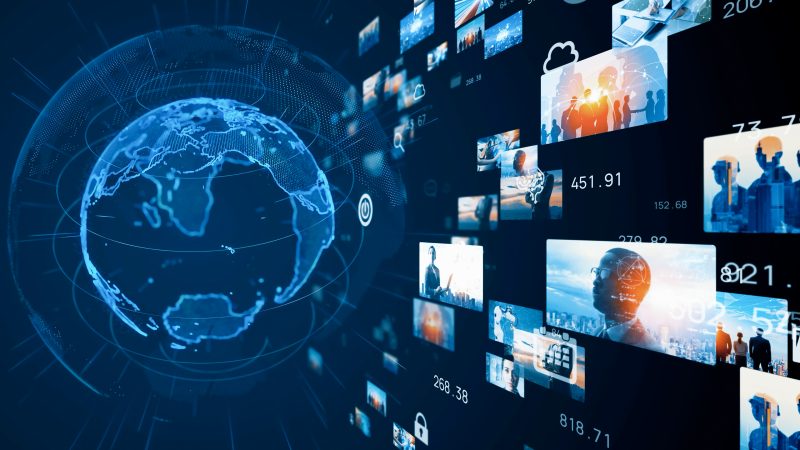 Women mainly appeared in science, health and welfare features, followed by social and legal topics, while politics and the government accounted for only 15%. [Shutterstock / metamorworks]

The appeal concerns the accounts of the Russian government-controlled media, aimed at international viewers, such as the Sputnik news agency or the RT TV station, formerly known as Russia Today.

“For years, the Kremlin has conducted disinformation activity. […] We regret to say that tech giants have become an unintentional ally of Russia in this war by providing Russian propaganda machine with a platform for their social media activity,” the appeal reads.

The joint appeal united the media involved with various political factions in Poland and represented multiple views. The signatories include both the pro-government Sieci magazine and the leading liberal daily Gazeta Wyborcza, which is often criticised by the ruling camp.

The Polish government had earlier issued a similar appeal. Janusz Cieszyński, secretary of state and the government’s plenipotentiary for cybersecurity, called on Facebook, Twitter, and YouTube to block Russian disinformation channels.

Meanwhile, Poland’s Culture and National Heritage Minister Piotr Gliński has supported the appeal by Ukrainian counterpart Oleksandr Tkachenko to impose sanctions on the Russian cultural sector and restrict its cultural activity on the international stage.

Gliński, Tkachenko and Lithuanian Culture Minister Simonas Kairys signed a joint declaration on Monday, in which they declared efforts to exclude Russia from international cultural organisations, committees and programmes.

According to the three ministers, culture is subordinate to politics in Russia and serves as political propaganda, so it is necessary to restrict its access to international publicity.