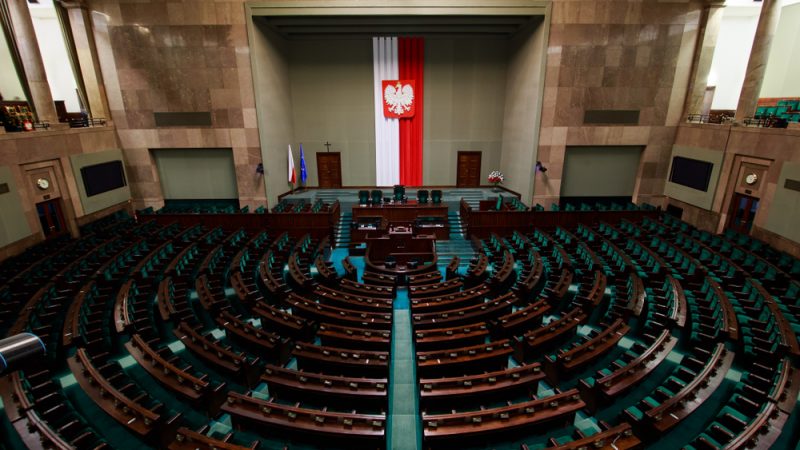 In the last local elections, which took place in 2018, PiS won, but the conservatives did not manage to take over the largest Polish cities. [Shutterstock/Verconer]

Four opposition parties signed a declaration on Wednesday calling for more financial muscle to be handed over to local authorities as opponents of the ruling Law and Justice (PiS) party eye next year’s municipal elections as a chance to take power back from right-wingers at the regional level.

In the last local elections, which took place in 2018, PiS won, but the conservatives did not manage to take over the largest Polish cities.

Leaders of some of the opposition parties – the liberal Civic Platform (PO), the agrarian Polish Peoples’ Party (PSL), the centrist Polska2050 and the social-democratic New Left – signed on Wednesday (25 May) a declaration of interests of local government politicians associated in the federation “YES! For Poland”.

The declaration recognises the ideas of democracy, the rule of law and pro-Europeanism as its most important values. It envisages “active support for the idea of self-government in the Republic of Poland” and also assumes fair cooperation between the government and regional authorities.

The document also contains a programme to transfer some of the state’s financial powers to local governments, abolish term limits for mayors, increase the education subsidy to enable local governments to have a greater influence on education in their administrative units, and establish a Local Poland Development Fund to provide financial support for small municipalities.

The opposition leaders spoke warmly about the project and the cooperation with local governments, highlighting their contribution to the fight against the COVID-19 pandemic and in dealing with the ongoing refugee crisis.

“PiS proposes to us a state that wants to take everything by the snout and wants to make all decisions at the headquarters of one party. Meanwhile, local government officials know best the problems of almost 40 million citizens,” said the New Left’s Co-Chairman Włodzimierz Czarzasty.

The signatories promised that if they formed a joint government, they would implement the “YES! For Poland’s” demands in 365 days.