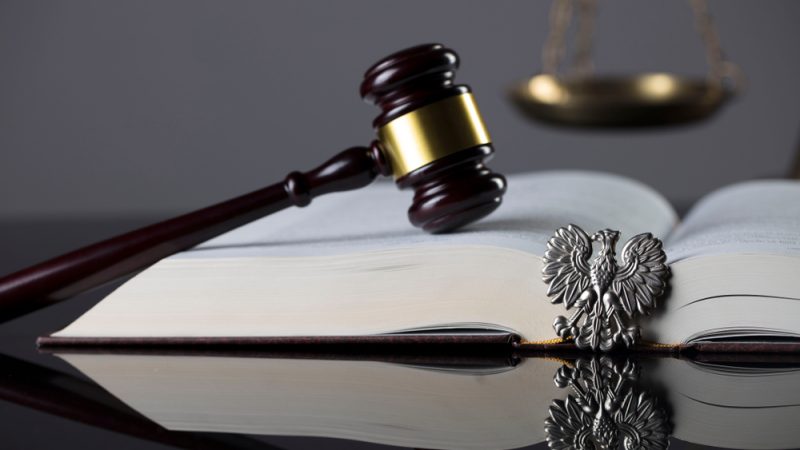 The decision faced sharp criticism because those included in the first group will be given priority over people with chronic conditions below 60, who were added to the “second group”. [Shutterstock/Zolnierek]

Poland’s prosecutors will be included in the “first group” and receive priority access to the vaccines against COVID-19 under the national vaccination plan, according to which medical staff and the elderly who are part of the “zero group” received the vaccine first.

The decision faced sharp criticism because those included in the first group will be given priority over people with chronic conditions below 60, who were added to the “second group”.

As “Gazeta Wyborcza” daily pointed out, no other EU country apart from Cyprus has included the army or special services into priority groups, and even Cyrpus does not plan to prioritise prosecutors.

Prime Minister Mateusz Morawiecki’s office argued that the choice to vaccinate prosecutors in the first group is motivated by the need to “ensure continuity of the efficient functioning of the state”.

Still, many believe that it was the result of the influence of Justice Minister Zbigniew Ziobro, who is also the attorney general and, as the leader of the ruling coalition member party Solidary Poland, one of the most powerful figures in the government.

After the opposition expressed strong objections towards the plan, the PM’s representative for the vaccination programme, Michał Dworczyk, said he would remove some groups of people – including prosectors, from the first group.

However, the move was blocked by Public Prosecutor and Deputy Attorney General Bogdan Święczkowski, who demanded that prosecutors are among the priority groups.