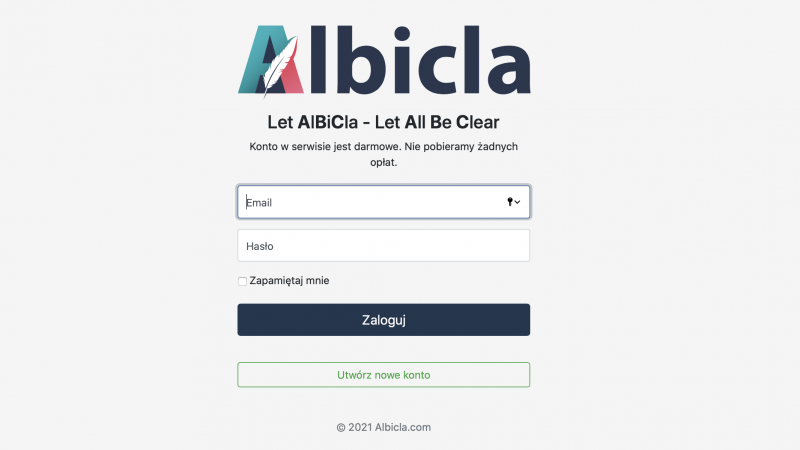 Albicla - which is an abbreviation of the term "Let All Be Clear" - was meant to become a new censorship-free platform where users would be able to share their views without restrictions and without the risk of being banned or having their accounts closed.  [Screenshot]

Albicla – an abbreviation of the term “Let All Be Clear” – was meant to become a new censorship-free platform where users would be able to share their views without restrictions and without the risk of being banned or having their accounts closed.

However, the social media site, launched last week, got off to a rocky start. Numerous users reported problems with receiving confirmation e-mails during registration, as well as other serious safety issues. For a while, it was even possible to acquire the IP addresses and other data of all the users.

Moreover, the administrator’s account fell victim to hackers, who replaced all the graphics with pictures of rainbows – a clear reference to the LGBTQ community and the right wing’s strongly homophobic views.

On top of everything else, it was quickly revealed that Albicla, despite the declarations by its founders, is not a space of uncensored free speech. A few journalists – some of whom have criticised Albicla before – have already had their accounts blocked.