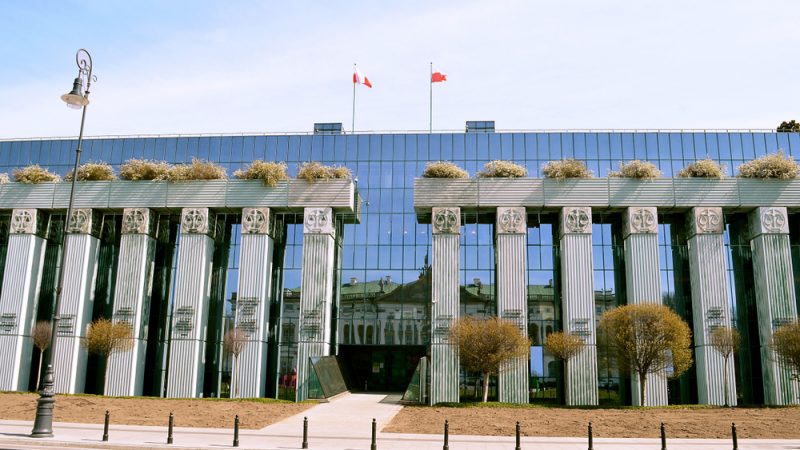 “This is the first such ruling of the Supreme Court regarding the ban on assemblies”, said Adam Bodnar. [Shutterstock/ douglasmack]

Poland’s Supreme Court has ruled that the 2020 pandemic-era ban on public gatherings issued by the Council of Ministers “was issued in excess of the statutory delegation.”

“The basis for the ban on public gatherings could not be the law on preventing and combating infections, to which the government referred in subsequent regulations. The problem is that this law does not provide grounds for such restrictions on freedom”, argued the commissioner for human rights, Adam Bodnar.

Commissioner Bodnar has been a vocal critic of the ban on public gathering, saying it violated the essence of the constitutional freedom of assembly and prevented citizens from effectively exercising this freedom.