Polish ‘Yes to Family, No to Gender’ initiative to be examined by parliamentary committees 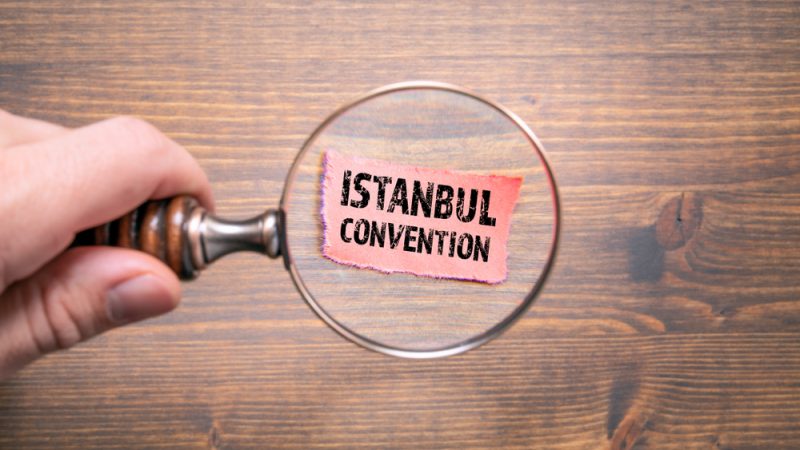 This comes after the Sejm, parliament’s lower house, rejected a motion that called for the bill to be rejected, as well as one that called for it to immediately be sent to second reading.  [Shutterstock/stoatphoto]

A bill calling for Poland to terminate the Istanbul Convention that seeks to prevent violence against women and initiate work on an international family rights convention, has been sent to the parliamentary committees of justice, human rights and foreign affairs for examination.

The bill, initially proposed by the Christian Social Congress and the Ordo Iuris Institute for Legal Culture, defines a family as a union between a woman and a man and calls for the “termination” of the Istanbul Convention, which it says is “ideological”.

“The Istanbul Convention undermines the foundations of the Polish legal order by questioning the autonomy and identity of the family and by restricting the right to raise children by their parents,” Ordo Iuris has stated.

The bill was sent for examination by the committees after the Sejm, parliament’s lower house, rejected a motion that called for the bill to be rejected, as well as one that called for it to immediately be sent for a second reading.

If the bill were to be adopted, a special team with a three-year term would be appointed to develop an international family rights convention. The team would include representatives of the ministries of foreign affairs, justice, family, and, inter alia, representatives of non-governmental organisations and churches.

Before the vote, opposition MPs came to the centre of the plenary hall and protested against the termination of the Istanbul Convention, holding signs saying: “Yes to the anti-violence convention, not to the legalisation of domestic violence”.

Polish Justice Minister Zbigniew Ziobro made a request to the family ministry in July to initiate the procedure for termination of the Istanbul Convention. Moreover, last summer, Prime Minister Mateusz Morawiecki applied to the Constitutional Tribunal to review the international convention’s constitutionality.

One response to “Polish ‘Yes to Family, No to Gender’ initiative to be examined by parliamentary committees”