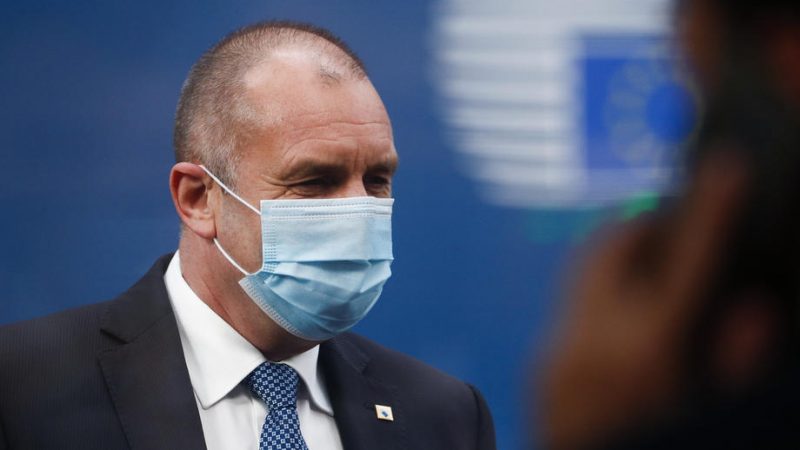 The country will also hold presidential elections, in which current President Rumen Radev is set to be the absolute favourite. [EPA-EFE/JOHANNA GERON]

Bulgaria will hold its third parliamentary election in just one year as parliament will be dismissed in mid-September and the president must schedule early elections in late October or early November.

At the same time, the country will also hold presidential elections, in which current President Rumen Radev is set to be the absolute favourite.

The third mandate to form a government was handed over to the Bulgarian Socialist Party (BSP), but despite leader Kornelia Ninova announcing that her party will make every effort to form a regular government, the chances remain slim.

The party will delay procedures by three weeks to allow parliament to adopt an update of the national budget.

The smallest parliamentary group “Stand up BG! We are coming” and reformist centre-right coalition Democratic Bulgaria both announced they would not support a government proposed by BSP.

The largest formation in parliament, “There is such a people”, for its part, has already announced that it is pushing for new elections after its proposed government was rejected.

All options for forming a government without the participation of former Prime Minister Boyko Borissov’s GERB party have thus been played out, with the only clear majority in the Bulgarian parliament being the anti-GERB one.