Political talks in Bulgaria will be broadcast live 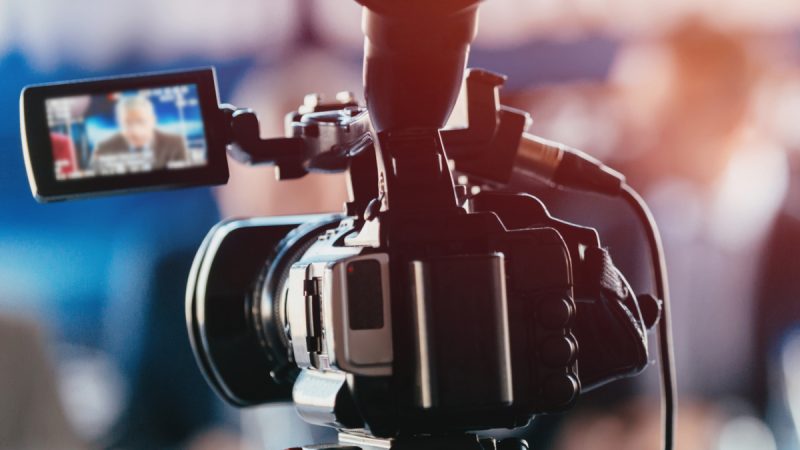 For the first time, the meetings of the politicians will be held in front of an audience and political talks will be broadcast on all social media platforms. [Shutterstock / Microgen]

The winning coalition “Continuing Change” begins on Tuesday a series of discussions with potential political partners in a bid to reach a coalition agreement to form a stable government. For the first time, the meetings of the politicians will be held in front of an audience and political talks will be broadcast on all social media platforms.

Three experts from the BSP, “There is such a people” and “Democratic Bulgaria” are invited to participate in each of the discussions on various topics. The party of former Prime Minister Boyko Borissov and the MRF, which achieved second and third results in the parliamentary elections, have been placed in political isolation. The far-right Vazrazhdane (Revival) party, which has the smallest parliamentary group, also remains out of the talks.

The leaders of “We continue the change” are the so-called “Harvard boys” Kiril Petkov and Asen Vassilev, who will personally participate in the meetings.

The last round of political meetings will be on Saturday, 27 November, when Bulgaria’s foreign policy and veto on European Macedonia’s European integration will be discussed.

“Change Continues” experiments with a live broadcast of political talks following the failure of parties to form a government in the previous parliament.

The largest parliamentary force at the time was “There is such a people”, which held several meetings with possible political partners, but the public received very little information. This created serious tensions in parliament, and many accusations over remarks were used during the negotiations to discredit some members of parliament.