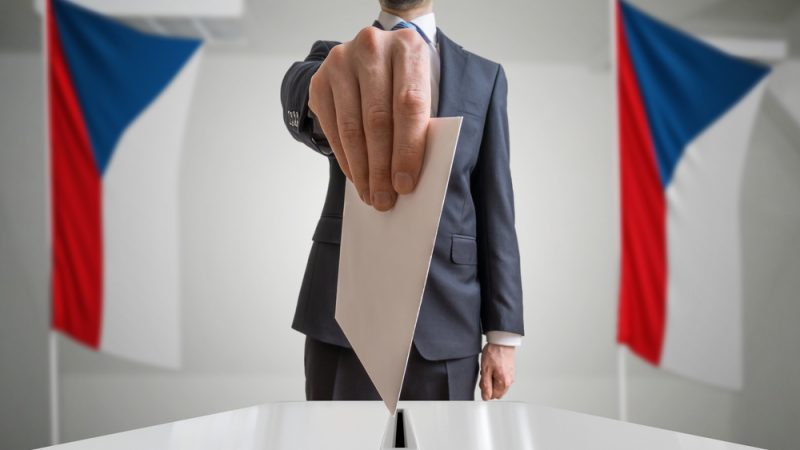 Czech Social Democracy is currently a part of the governing coalition together with the ANO party (Renew) of Prime Minister Andrej Babiš. [Shutterstock/vchal]

Ahead of Czech parliamentary elections due on 8-9 October 2021, Czech social democrats face hard times. Unlike their German counterparts, they are losing ground and opinion polls suggest they might not even pass the 5% threshold required to win a seat in the Czech parliament.

Despite their low popularity, Czech social democrats are still optimistic about their future. “According to polls, there are still around 30% of people who have no one to vote for. They will make their decision at the last minute – and that’s where we have to focus our efforts,” said Jan Hamáček, leader of Czech social democrats.

Czech Social Democracy is currently a part of the governing coalition together with the ANO party (Renew) of Prime Minister Andrej Babiš.

According to Median agency, Babiš dominates current opinion polls with 27% of the votes. He is followed by centre-right coalition SPOLU formed by Civic democrats (ECR), Christian democrats and conservative TOP 09 party (both EPP affiliated) with 21%. The Czech Pirate Party together with its coalition partner Mayors and Independents stands at 20.5%.

Both opposition groupings hinted that they were ready to cooperate and form an anti-Babiš government after October’s elections. However, it is expected that President Miloš Zeman will nominate Babiš to create the new government regardless of the potential success of any coalition.