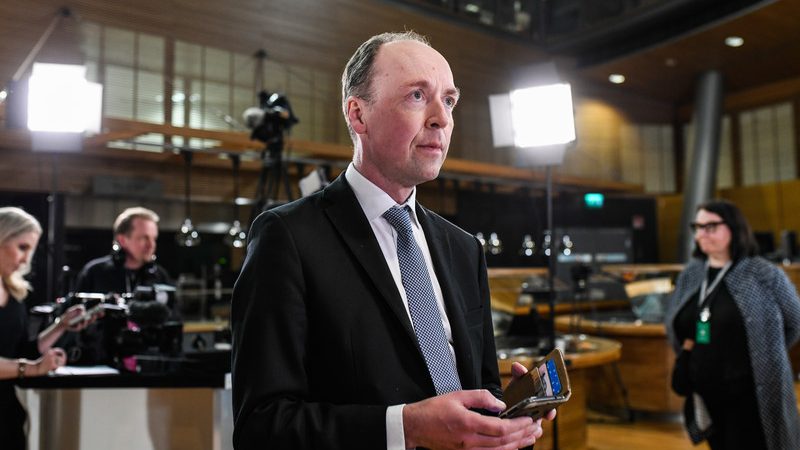 The populist Finns Party has increased its support among voters by 1.4% since last month, meaning it is now the most popular party in Finland with 20.9% of pollsters supporting it, according to the latest monthly political poll by the Finnish Broadcasting Company released on Thursday.

The result means the ruling Social Democrats (SDP) have now dropped – although by a tiny, yet symbolically significant margin – into second place with 20.6% for the first time since the outbreak of the coronavirus pandemic in spring.

For the second month running, support for the SDP has been sliding, with support having decreased by 0.6% compared to last month.

The reasons for this decline are manifold.

People are getting tired of Prime Minister Sanna Marin’s warnings and reminders about the coronavirus that dominate the airwaves. At the same time, the economy is sliding and unemployment is rising.

On top of that, the PM has also been a strong advocate for the EU Recovery Fund, a stance which contrasts with the Finns Party’s simplified agenda: in times of crisis, Finland should come first before helping the others, they say.

However, in parliament, the parties in the ruling coalition still retain a safe position. The Social Democrats, the Greens, the Left Alliance, the Centre Party and the Swedish People’s Party have 55.9% support, while the opposition has 44.1%.

The Greens had the best result among the parties in government as they saw a 0.8% increase, meaning the party now has 11.6% support.