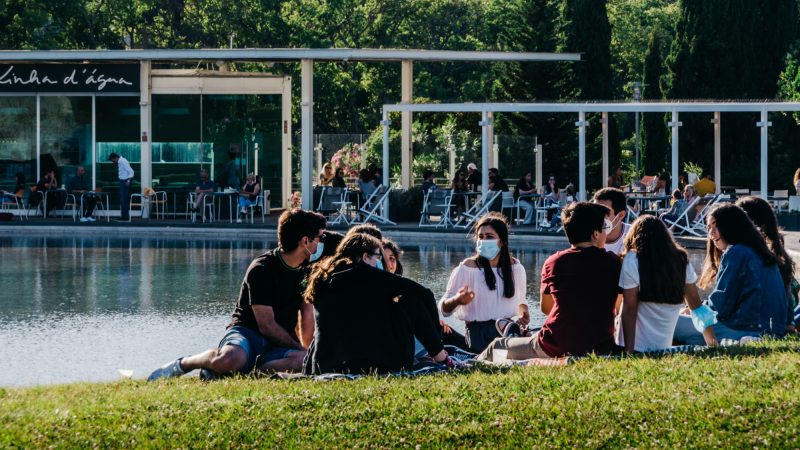 Costa announced the target which is primarily intended to protect the start of the next school year. [Shutterstock/Alexandre Rotenberg]

Speaking at the opening of the state of the nation debate in parliament, which marks the close of the second legislative session, Costa announced the target, which is primarily intended to protect the start of the next school year.

“We are in a race against time, a race between vaccination and the succession of new strains,” he said, defending that, so far, his government has met the targets set.

“As predicted, in mid-August we will have 73% of the adult population with complete vaccination and 82% with at least the first dose administered. It is time to broaden our ambition and also to guarantee the protection of children and young people,” he said.