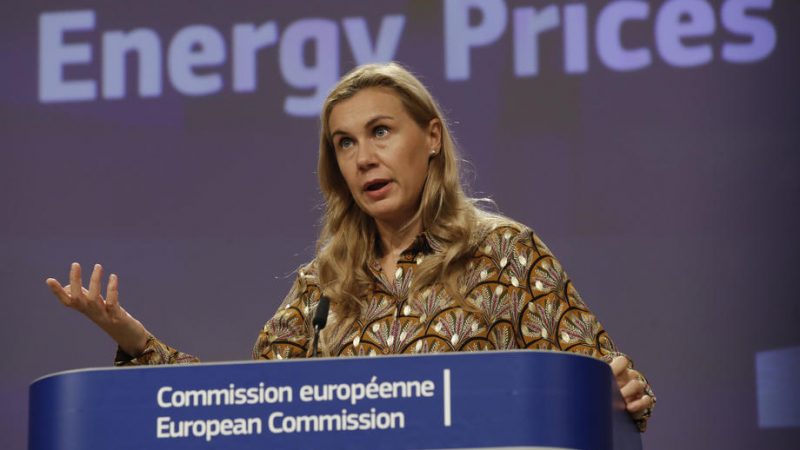 Portugal is one of six EU countries that have put forward support measures to address the energy crisis after guidance from the European Commission to curb rising costs, an EU source told Lusa.

Days after Brussels presented a “toolbox” of possible measures that countries could adopt to relieve citizens at a time when electricity and gas prices are reaching record highs, an EU source revealed to Lusa that, so far, 15 EU countries have said that they are taking or planning action.

The countries that have adopted measures are Portugal, Spain, Greece, France, Italy and Slovenia.

Another nine member states have announced that they are preparing or considering measures: Belgium, Bulgaria, Estonia, Ireland, Latvia, Lithuania, the Netherlands, Poland and Slovakia.

Last Wednesday, the EU executive presented a “toolbox” to guide countries in adopting national measures at a time when escalating electricity prices threaten to exacerbate energy poverty and cause difficulties in paying heating bills this autumn and winter.

As part of that communication, the European Commission proposed that member states move forward with ‘vouchers’ or moratoria to alleviate electricity bills for the most vulnerable consumers, suggesting an investigation into “possible anticompetitive behaviour”.

So far, the Portuguese government has announced a reduction in the tax rate on petroleum products (ISP) applicable to petrol and diesel, worth €90 million and a package of extraordinary measures for the energy and gas sector, to mitigate fallout of the crisis.

According to ERSE, these measures will be in force until the end of the first half of 2022.

“With the current wholesale electricity price being driven by global gas prices, some have questioned whether this market model is still appropriate,” ERSE said while cautioning that “as global conditions drive price spikes, alternative market models are unlikely to produce better results.”

Reminding countries of their position on this measure, Brussels told Lusa that there is “no indicative timetable” for the time being.