Portugal could define a pragmatic EU approach to China 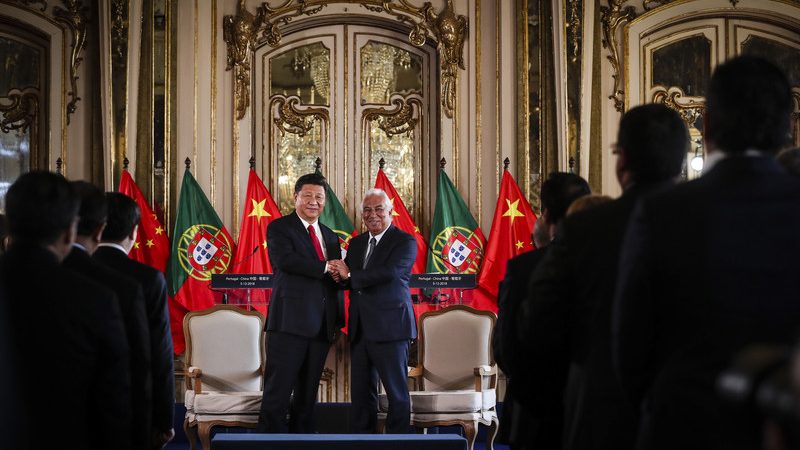 Portugal is well-placed to use its presidency to define a pragmatic EU approach to China because it recognises the relationship’s complexity, yet considers it crucial, according to the latest report by European Council for Foreign Relations (ECFR).

The report, seen by Lusa, examines how the Portuguese EU Presidency – which will be held in the first half of 2021 – can drive EU cooperation to consolidate global leadership.

Portugal’s relationship with China is one of the oldest in Europe and these days, some critics even call it “China’s special friend in the EU”.

The government’s approach to the relationship is to warn against protectionist tendencies in Europe and highlight China’s absolute respect for both Portuguese and EU legal frameworks.