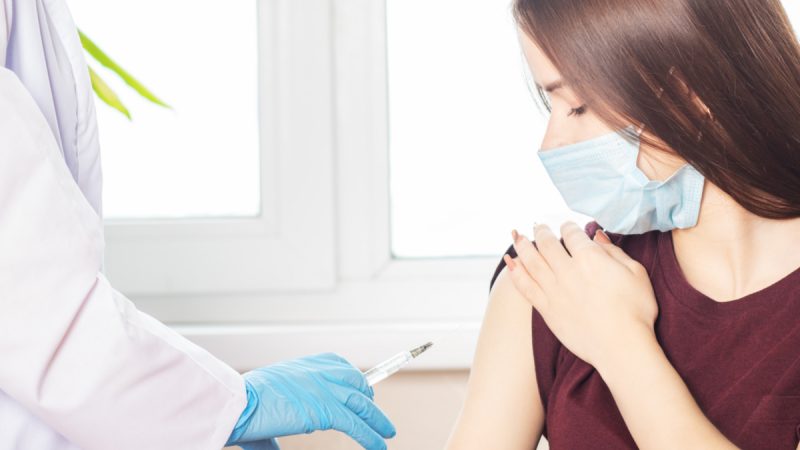 More than 130,000 young people aged 12 to 15 were vaccinated against COVID-19 over the weekend, the vast majority concluding their vaccination, announced the task force that coordinates the process on Monday.

The same source told Lusa that on Saturday and Sunday, about 131,000 young people from 12 to 15 were vaccinated, of whom more than 127,000 received their second doses, and that about 23,000 did not complete their vaccination because they missed the appointment.

“It is estimated that the vast majority of those who missed appointments will be vaccinated throughout this week, in the open house mode”.

The previous vaccination report from the national health authority, the DGS, released on 7 September, indicated that more than 156,000 young people aged between 12 and 17 had already been fully vaccinated (25%) and that more than 504,000 (81%) had received the first dose.