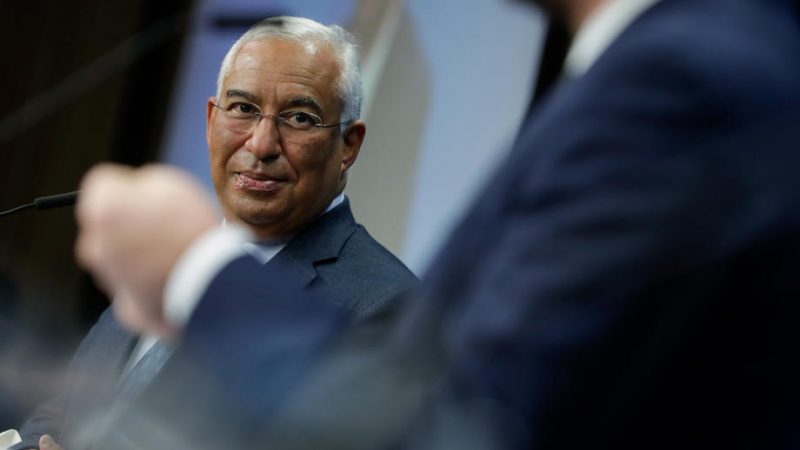 His comments came as the European Commission is assessing options to circumvent Hungary and Poland’s veto of the budget and fund, and could come up with a proposal early next year if their blockade remains, a senior EU official confirmed to EURACTIV.

“Closed agreements are concluded agreements and cannot be reopened. We can work on these agreements, but we cannot reopen them,” said Portugal’s prime minister, referring to Hungary and Poland blocking the EU’s final agreement on the EU budget and recovery fund.

December, which is the last month of the German EU Council Presidency before Portugal takes over, will be “decisive for the European Union,” Costa added.

The European Council next week “must approve the necessary mechanisms so that on January 1st there is a European Union with its budget for 2021, otherwise, this would mean paralysing most of its activity, first and foremost the cohesion policy”, he warned.

For Costa, it is essential that the EU budget for the next seven years and the economic recovery plan be definitively approved and, to this end, “neither the agreement reached in the Council in July nor the agreement signed with the European Parliament, particularly for conditionality” on rule of law compliance, can be reopened.

“Next week, we really must have that agreement”, he insisted.

However, his comments came as the European Commission is looking into contingency plans to circumvent the Polish and Hungarian veto.

Before the press conference, Costa said in Brussels on Tuesday that nobody is in the position to legitimately question Portugal’s unequivocal commitment to the values of the EU when faced with alleged opposition to a mechanism on the rule of law.