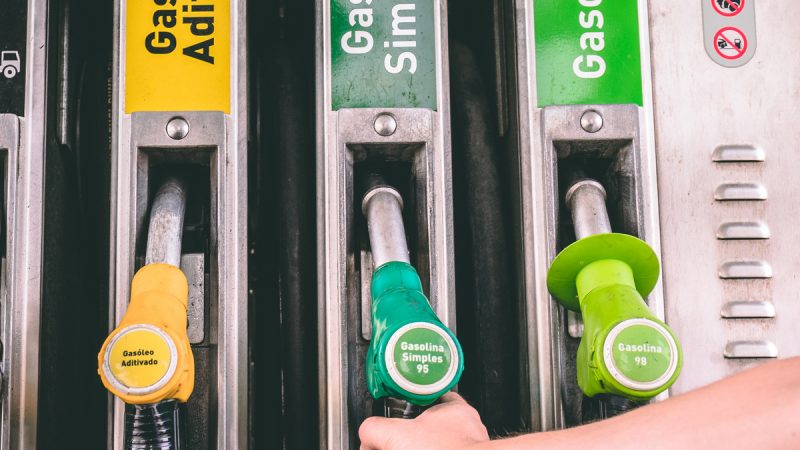 A law that allows the government to limit margins in the marketing of fuels, published on Thursday, will come into force on Friday (22 October). [Shutterstock / D. Ribeiro]

A law that allows the government to limit margins in the marketing of fuels, published on Thursday, will come into force on Friday (22 October).

The law amends several decrees that establish the general principles related to the organisation and functioning of the National Petroleum System. It now states that “maximum margins” may “be defined for any of the activities in the value chain of simple fuels or bottled LPG, being set by order of the members of the government responsible for the areas of economy and energy, upon the proposal of the Energy Services Regulatory Authority and after hearing the Competition Authority”.

The law also clarifies that “the maximum margins shall be limited in time”.

Earlier at a press conference, the minister for the Environment, João Pedro Matos Fernandes, said the law aims to “give the government a tool so that, when margins on the sale of fuel and gas cylinders are unusually high, and without justification, it can, by decree, limit those margins”.

This initiative was criticised by the fuel sector’s associations, which accused the government of wanting to divert attention away from the weight of taxes on fuel prices.

Opposition parties also expressed concern about the increase in energy prices, saying that the solutions presented by the government so far are insufficient.

Speaking to Lusa, Social Democratic Party (PSD) member of parliament Afonso Oliveira called on the government to keep its promise from 2016 – when it created the additional tax on petroleum products (ISP), it had said that the extra tax would be eliminated with the rise in fuel prices.

Oliveira demanded a reduction of the tax burden on fuel.

The CDS-People’s Party Member of Parliament João Almeida told Lusa that the tax burden had to be lightened on the fuel and electricity prices.

“It is in taxes that we need to move immediately so that this crisis is not tragic for families and companies,” he said, adding that the party will present proposals on the subject when the budget is discussed.

In the parliamentary debate on the law that allows the government to limit fuel prices – which was promulgated on Wednesday night by the president – Socialist Party lawmaker Miguel Costa Matos said that it makes sense to regulate the margins and not lower the ISP.

“Those who pay [the ISP reduction] are all of us, even those who do not use a private car, but they pay above all the younger generations – my generation – because we take resources away from decarbonisation to encourage the consumption of fossil fuels,” he said.

Like the PSD and CDS, the Portuguese Communist Party (PCP) said that, as part of the budget discussion, it would also ask for the end of the additional ISP, as well as the elimination of double taxation, by which VAT is calculated by a value that includes ISP.

In addition, the PCP also intends to reintroduce a maximum price regime for fuels.

For the Left Bloc (BE), Pedro Filipe Soares argued that ministers must come up with a long-term structural response for the energy transition, as well as an immediate and urgent response to take the burden off families’ wallets.