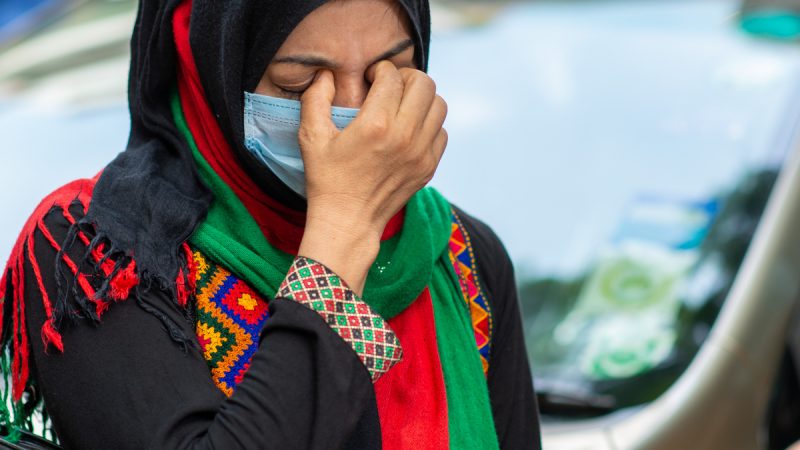 there is an urgent need to “get Afghan women magistrates and their families out of the country” . [shutterstock_2030300432 - PradeepGaurs]

The International Association of Judges (UIM) has alerted the international community and the respective governments to the “terrible problem” of Afghan women judges, whose lives are in danger under the new Taliban regime in the country, the UIM president said on Monday.

In a statement to Lusa, Portuguese judge José Igreja Matos, recently elected president of the UIM in Rome, stressed that with the takeover of power by the Taliban, the UIM considered it a priority to take a “public position” on the “drama of the Afghan colleagues”, who may now be the target of retaliatory acts and revenge by the Taliban, taking into account that in the past Taliban were sentenced by Afghan magistrates.

He said there is an urgent need to “get Afghan women magistrates and their families out of the country” as there are an estimated 200 Afghan women judges scattered across the country of 30 million people.

The UIM and a coordinating group set up for the purpose is urging the different governments and the international community in general to follow the example of Brazil, which has already issued “electronic visas” for eight female judges and their families, totalling 30 people, but “unfortunately”, he said, “it has not yet been possible to remove these people” from Afghanistan.