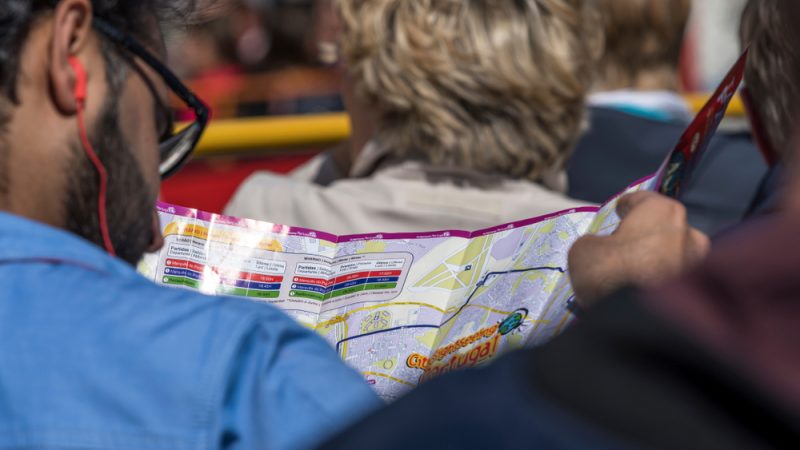 This year, according to Silva, the government estimates that the tourism and services sector will generate €16 billion, which is only 85% of what was made in 2019. [Shutterstock/Yuri Turkov]

“The virus can play more tricks on us, as it did before, and that is why it is very important to stress that the virus has not disappeared,” Silva told journalists on the sidelines of a meeting with businesspeople in Aveiro.

The minister argued that it is necessary to “continue to take all measures and do everything to contain this threat,” warning that “the worst that can happen is to come out of one crisis and enter another, or worse than that, a cascade of crises that combine.”

This year, according to Silva, the government estimates that the tourism and services sector will generate €16 billion, which is only 85% of what was made in 2019.

Regarding its tourism sector, Portugal is recording “very consolidated activity” despite “all this upheaval”, said Silva.

Silva also expressed “extreme concern” about the rise in inflation in Portugal, arguing that “the secret lies in the balance between fiscal policy and monetary policy”.

“We have the lessons of history regarding the issue of inflation and we know that any step in the wrong direction can degenerate into a situation that is difficult to control, and that is what we do not want,” the minister said.

The minister also explained that the cost of food and energy is responsible for three-quarters of the country’s inflation, and that the government’s strategy so far had been “to try to contain price rises in these sectors and see how the economy will react.”

Silva also said he agreed with the statements made by Bank of Portugal Governor Mário Centeno, who called for more coordination at the European level in measures to combat inflation.

“We need more dialogue and discussion and interaction with the monetary policy itself. We cannot fight inflation without associating the two components,” the minister added.