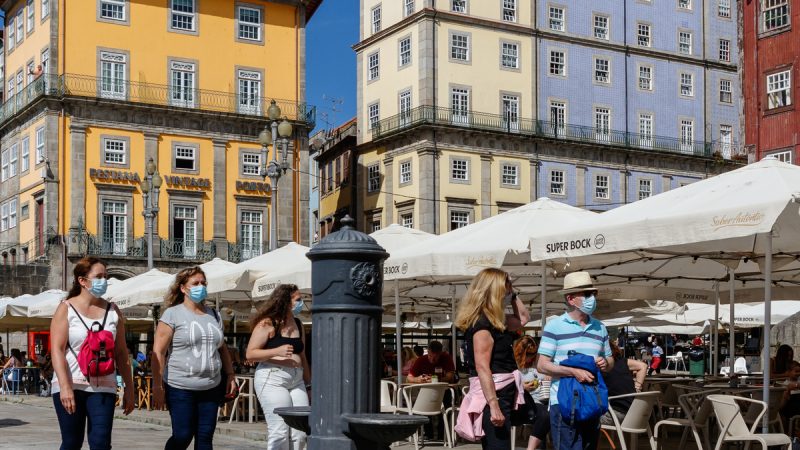 Portugal has 86% of the population fully vaccinated against COVID-19, and 87% with at least one dose of the vaccine. [Shutterstock / Yanosh Nemesh]

Portugal has 86% of the population fully vaccinated against COVID-19, and 87% with at least one dose of the vaccine, the national health authority (DGS) announced Wednesday (10 November).

The vaccination coverage by regions did not change significantly in the last week, with the north still having 88% of the population with complete vaccination, followed by the Centre and Alentejo (87%), Lisbon, Tagus Valley and the Azores (84%), Madeira (83%) and the Algarve (81%).

Since the start of vaccination at the end of December 2020, Portugal has received around 23 million vaccines, with almost 20 million doses distributed to vaccination centres.

On October 9, the country reached the goal of 85% of the population with complete vaccination. The administration of the third booster dose is currently underway for people aged 65 years or older who have not had the infection and who completed their vaccinations at least 180 days ago.