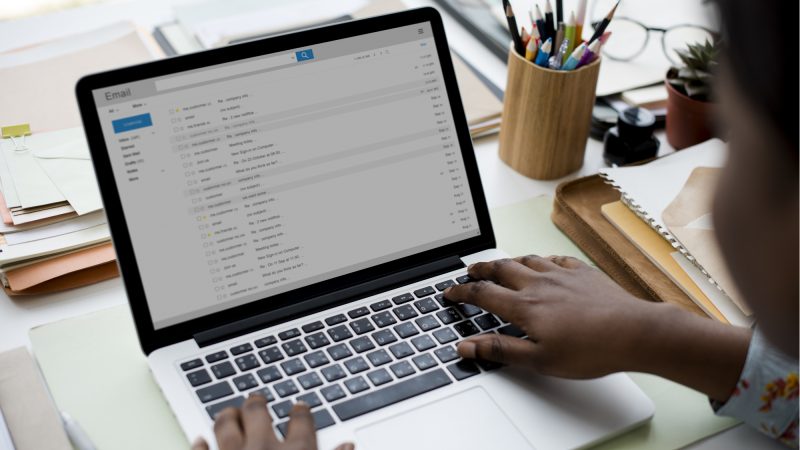 The Constitutional Court unanimously declared rules of the Cybercrime Law that provided for access to emails without a judge’s order unconstitutional. [Shutterstock/Rawpixel.com]

Portugal’s Constitutional Court on Monday unanimously declared rules of the Cybercrime Law that provided for access to emails without a judge’s order unconstitutional, following a request for review from President Marcelo Rebelo de Sousa.

In a statement read by the court’s president, João Caupers, the judges said that the rules would result in a restriction of the fundamental rights of inviolability of correspondence and communications and the protection of personal data in the use of information technology, as specific manifestations of the right to privacy, in terms that are damaging to the principle of personality.

In parallel, the decision, drafted by counsellor Mariana Canotilho and taken by the seven judges that integrate the first shift in a period of judicial holiday, also indicated that there was a violation of the principle of the reserve of judge and the constitutional guarantees of defence in the sphere of criminal proceedings.

Rebelo de Sousa had requested the court’s inspection process on 4 August. In a note published on the presidency website, the head of state said that the legislator took the opportunity to change rules not directly targeted by the directive.

The government’s proposal on the Cybercrime Law that facilitates the Public Prosecutor’s Office’s access to private communications was approved with the votes of the Socialist Party (PS), Left Bloc and PAN, PEV, Chega and by the non-attached members Cristina Rodrigues and Joacine Katar Moreira, with abstentions by the PCP, CDS-PP and Liberal Initiative.