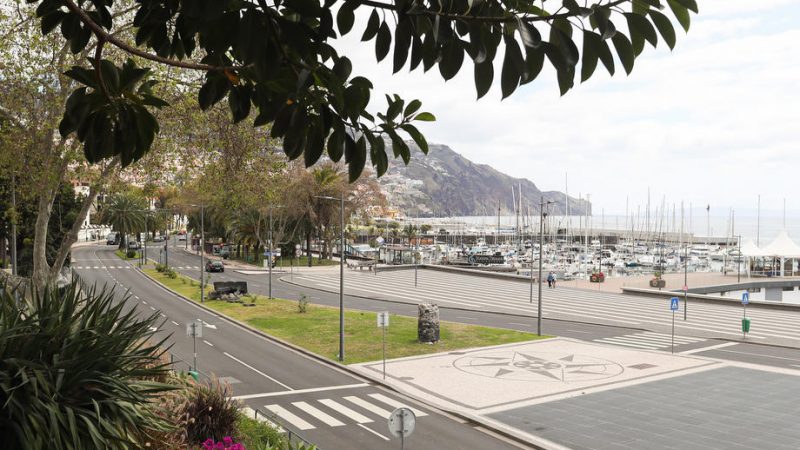 Madeira is now in the high-risk category for COVID-19, moving from orange to red on the European Centre for Disease Prevention and Control (ECDC) map, which supports travel decisions in the European Union (EU).

After being in the green category in mid-October (relative to the best epidemiological situation on the ECDC map) and being marked down to orange a fortnight ago, Madeira’s classification has worsened again today, moving to red, meaning high risk.

The ECDC map combines the reporting rates of COVID-19 cases in the last 14 days, the number of tests performed, and the total number of positives and is updated every Thursday.

It serves as an aid to member states on travel restrictions within the EU.

Mainland Portugal and the Autonomous Region of the Azores remain at moderate risk (orange).