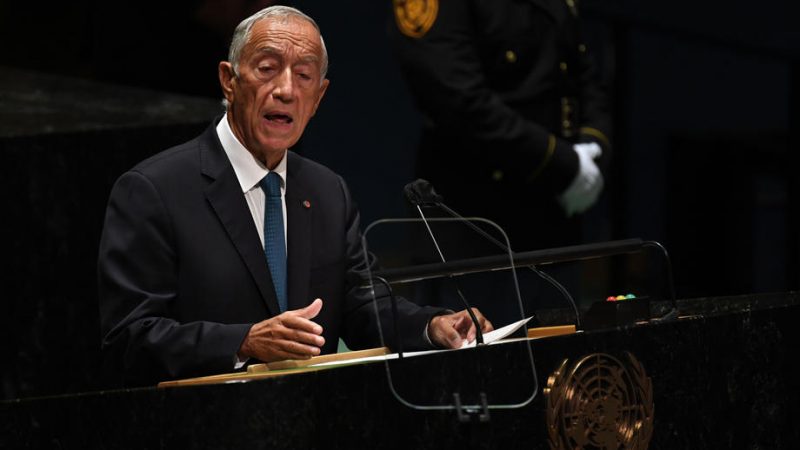 Portugal’s president said on Sunday he would address the nation this week on the country’s political crisis and is likely to announce his decision to dissolve parliament, triggering an election two years ahead of schedule.

Parliament threw out the minority Socialist government’s draft state budget for 2022 last week and while the rejection of the bill does not necessarily imply an election, the president warned he would have no option but to call it.

President Marcelo Rebelo de Sousa held talks with the main political parties over the weekend and said most agreed on the election, if it goes ahead, should happen in January. He is consulting members of the Council of State on the dissolution of parliament on Wednesday.

Rebelo de Sousa said he would address the nation on Thursday and that the “national interest” was his priority. The dissolution decree could take “some time” to be published to give parliament time to vote on certain bills, he explained.

If and when the president publishes the decree, elections must be held within 60 days. Costa would stay on as head of a caretaker government until after the election.