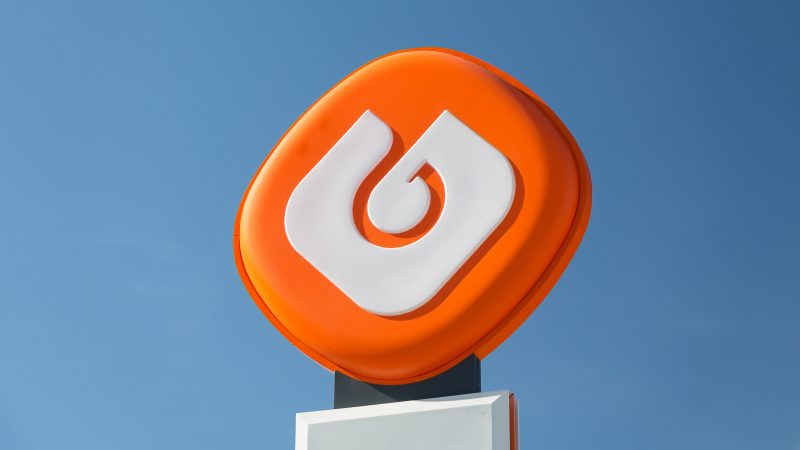 “Galp deplores the acts of aggression by Russia against the people of Ukraine,” the oil company said. [Manuel Esteban / Shutterstock]

Galp announced Wednesday that it has suspended the purchase of Russian oil products and regretted the “acts of aggression against the Ukrainian people”, according to a statement sent to the Portuguese Securities Market Commission (CMVM). CUT

“Galp’s Board of Directors has decided to suspend all new purchases of oil products, both from Russian companies and companies based in Russia,” the communication reads.

“Galp deplores the acts of aggression by Russia against the people of Ukraine,” the oil company said.

While Galp does not have any ‘joint ventures’ with Russian entities, the company said it is in the process of eliminating “direct or indirect exposure to oil products originating from Russia, or from Russian companies in existing contracts.”

In a press statement, Galp clarified that it acquires vacuum gas oil (VGO) through term contracts with delivery in Sines that do not specify the product’s origin. Russia accounts for half the world’s production of the product, which is one of the raw materials used to produce diesel at the Sines Refinery.

“Galp is developing plans to obtain VGO through alternative suppliers, or to operate the refinery at a limited pace, although always ensuring the supply of diesel to the Portuguese market,” the company said.

Cargoes of oil products originating in Russia already purchased and currently in transit will be received and unloaded.

“This terrible act of aggression by Russia against Ukraine absolutely violates the values that Galp defends, such as freedom and human rights,” stressed Galp’s chairman, Paula Amorim, in the same statement, adding that the Portuguese oil company “will not contribute to financing the war”.