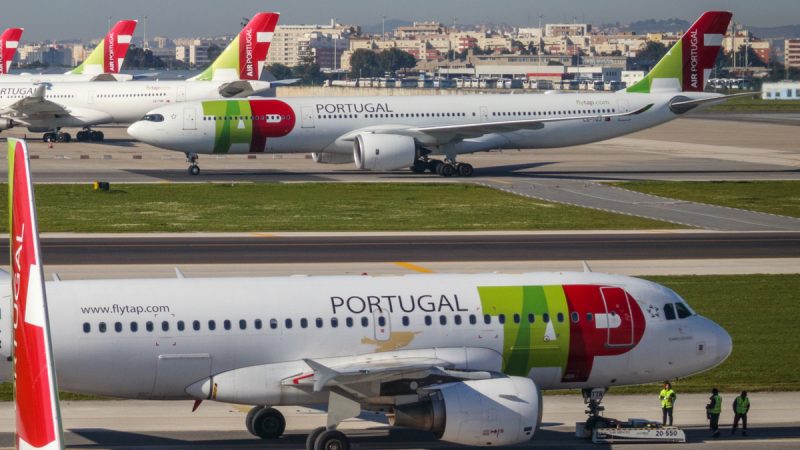 TAP Group has decided to close the operations of Maintenance and Engineering Brazil (TAP ME), as part of the restructuring plan approved by Brussels in December. [Shutterstock / John Gress Media Inc]

TAP Group has decided to close the operations of Maintenance and Engineering Brazil (TAP ME), as part of the restructuring plan approved by Brussels in December, the airline’s chief executive, Christine Ourmières-Widener, told Lusa on Wednesday.

“It was not an easy decision” because it involves 500 workers but was taken after failed attempts to sell it, she said.

“We are talking about people, but we are trying to do everything to ensure that this decision and its implementation is made respecting our workers, the experience they have in engineering and all the loyalty they have to the company,” she added.

The idea is to close the operation gradually, and after a “sufficient period of time, close down completely”. Discussions with unions in Brazil began Wednesday.

“It’s a decision that is absolutely consistent with the restructuring plan – we’ve been very diligent in making sure that’s the case – we tried to sell, but the industry is going through a massive crisis,” said Ourmières-Widener, adding that there had been some attempts to sell it last year, “but they were not successful”.

The European Commission said on 21 December that it had approved TAP’s restructuring plan and state aid of €2.55 billion, but imposed conditions, including the separation of non-essential assets, namely the maintenance business in Brazil, and the catering and handling.