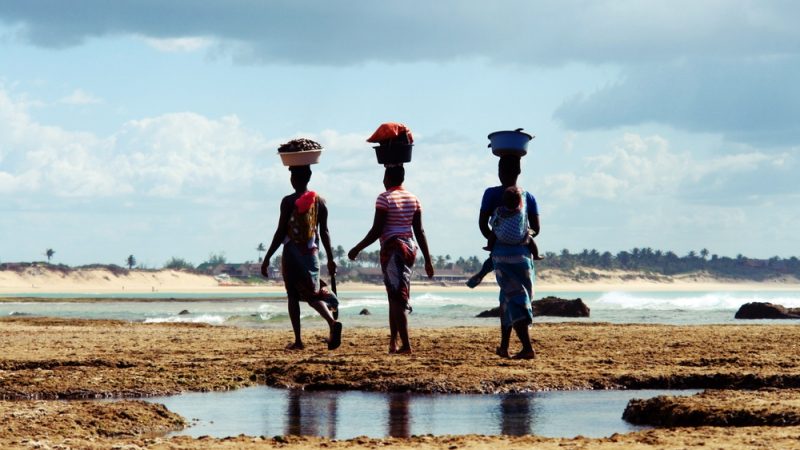 In response to Lusa‘s questions about the mission, a spokesman said on Monday that “the EU is following closely the persistent and destructive armed violence in northern Mozambique, recognising the serious humanitarian consequences and the threat of regional spread”. [Shutterstock/Aostojska]

Portuguese Foreign Minister Augusto Santos Silva set off to Mozambique on Tuesday as part of an EU mission in response to Maputo’s request for cooperation in the face of armed violence attributed to extremist Islamic groups.

In response to Lusa‘s questions about the mission, a spokesman said on Monday that “the EU is following closely the persistent and destructive armed violence in northern Mozambique, recognising the serious humanitarian consequences and the threat of regional spread”.

Borrell announced in December that he had asked Santos Silva to visit Mozambique as his envoy. As possible areas of European cooperation, the chief diplomat pointed to training and military equipment, humanitarian aid to displaced populations, and possibly coastal surveillance missions.

The armed violence in Cabo Delgado, where the largest private multinational investment in Africa is taking place for the exploitation of natural gas, is causing a humanitarian crisis with more than 2,000 deaths and 560,000 displaced people. Some of the incursions have been claimed by the ‘jihadist’ Islamic state group since 2019. (Joana Haderer, Lusa.pt)