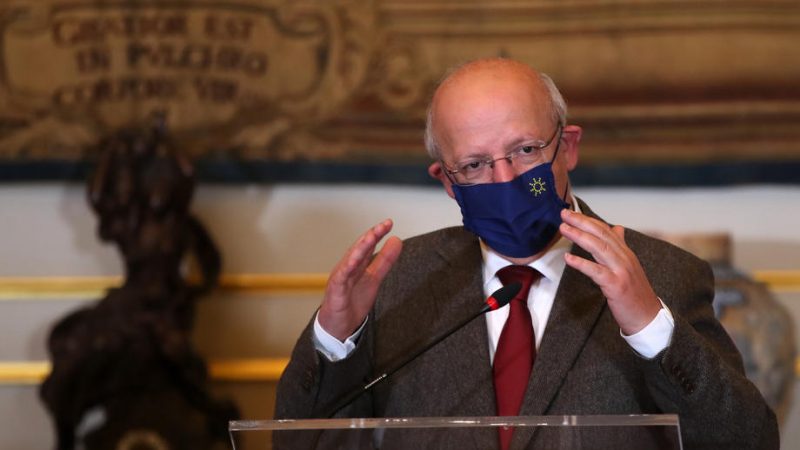 The UK’s more restrictive new migration policy “will be a problem”, which will have to be monitored by the Portuguese EU Council Presidency, said Portugal’s Foreign Minister Augusto Santos Silva on Friday.

“The new UK migration policy will be a problem” as the ‘Brexit’ campaign was based on the search for “sovereignty in migration policy,” Santos Silva said during the parliamentary committee on European affairs’ hearing, which discussed the trade and cooperation agreement signed between the EU and the UK on 30 December.

“I think the migration policy that seeks to reduce the flow of migration to the movement of skilled workers is wrong. And it is wrong from a political and economic point of view”, Santos Silva pointed out.

The Portuguese EU Council Presidency, which began on 1 January 2021, will be monitoring the implementation of the EU-UK trade and cooperation agreement. (Beatriz Céu, Lusa.pt)