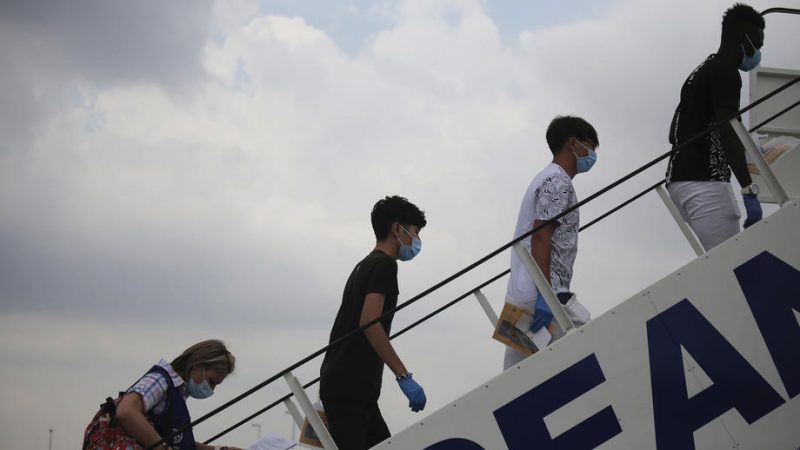 The ombudsman appealed on Monday for Portugal to regularise the situation of immigrants living in the country. [EPA-EFE/KOSTAS TSIRONIS]

The ombudsman appealed on Monday for Portugal to regularise the situation of immigrants living in the country who have cases pending at the Frontiers and Border Services, known as the SEF.

At the international conference on Forced Returns and Human Rights, organised by the general inspectorate of the interior ministry (IGAI), Maria Lúcia Amaral said that the Ombudsman’s Office has received complaints related to foreigners who are in Portugal and have administrative procedures pending.

“There are too many people who enter Portugal whose situation is not regularised, often for more than two years, due to deficiencies in administrative procedures”, she said, listing this issue as a weakness that needs to be addressed.