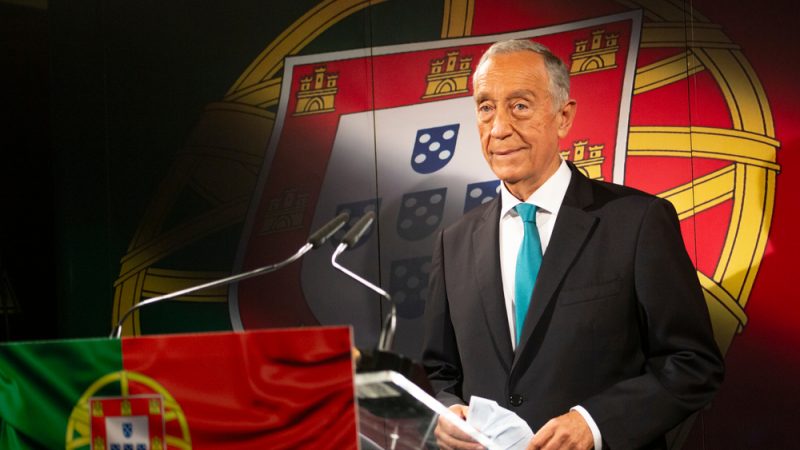 Rebelo de Sousa declined to comment on Russia possibly retaliating against Finland if it decides to proceed. “Each country decides its own destiny,” he added. [Shutterstock/Luis Boza]

Finland is sovereign to decide freely on its security, and if it joins NATO, this will mark “a strengthening in European terms”, President Marcelo Rebelo de Sousa said Thursday.

Responding to questions from journalists about whether Finland’s membership of the North Atlantic Treaty Organisation (NATO) could spill over into the ongoing war in Ukraine, De DSousa replied: “No. I think it is a reason for strengthening European solidarity.”

Rebelo de Sousa declined to comment on Russia possibly retaliating against Finland if it decides to proceed. “Each country decides its own destiny,” he added.

“Sovereignty is that each country can freely decide on its security, not others saying: we think you are safer if you don’t take this step. It is an option for the people. Either there is sovereignty, or there is no sovereignty”, he stressed.

Portugal has been part of NATO since its foundation in 1949. The latest countries to join NATO were Bulgaria, Slovakia, Slovenia, Estonia, Latvia, Lithuania and Romania in 2004, Albania and Croatia in 2009, Montenegro in 2017 and North Macedonia in 2020.

On Thursday, Finland’s president and the prime minister said they favour the country joining NATO. The decision is expected to be officially announced next Sunday in Helsinki.

NATO Secretary-General Jens Stoltenberg welcomed and said that if this “sovereign decision” of the Finnish state is confirmed, “the accession process will proceed smoothly and quickly”.