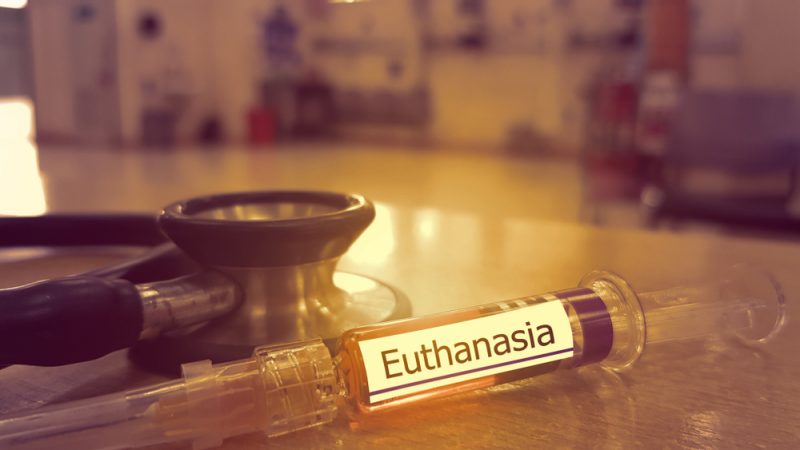 The Constitutional Court held its verdict based on Rebelo de Sousa’s request for a preventive review submitted on 18 February. According to the court’s decision, the bill was unconstitutional due to “insufficient normative density.” [Shutterstock/ joel bubble ben]

Portuguese President Marcelo Rebelo de Sousa has vetoed a bill decriminalising euthanasia on the grounds that it is unconstitutional two hours after the Constitutional Court announced that it had declared the bill, under which the request to obtain a medically assisted death is not punishable and so amending the Criminal Code, as unconstitutional.

The Constitutional Court held its verdict based on Rebelo de Sousa’s request for a preventive review submitted on 18 February. According to the court’s decision, the bill was unconstitutional due to “insufficient normative density.”

Portugal’s Constitution states that if a law is declared unconstitutional by the country’s highest court, the president should veto it and send it back to parliament for reconsideration. Parliament can then reformulate the bill by removing unconstitutional content or confirm it by a two-thirds majority.

In the request sent to the Constitutional Court, the head of state argued that the concepts of “intolerable suffering” and “definitive injury of extreme gravity according to scientific consensus” used in the draft bill are “highly indeterminate”.

Although the president stated in his request that it was not at issue “whether euthanasia, as a concept, is or is not in conformity with the Constitution”, the court decided to take a position on the issue, considering that the inviolability of human life enshrined in the Fundamental Law does not constitute an insurmountable obstacle to decriminalise under certain conditions medically assisted death.

Euthanasia has already been legalised in six countries, three of which are in Europe.