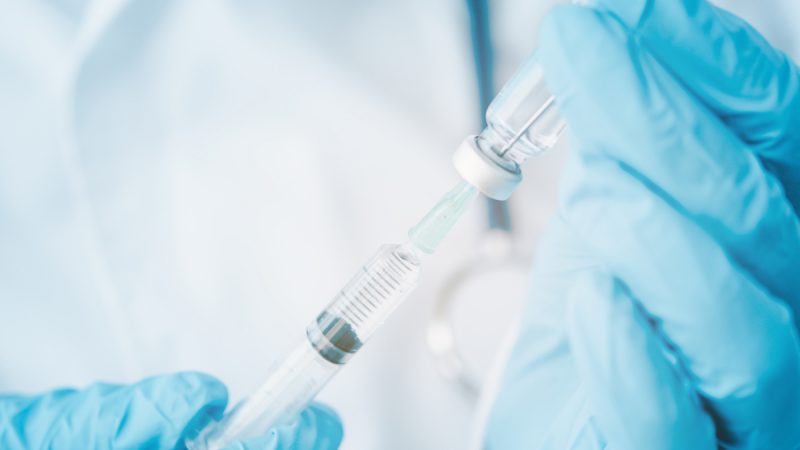 Biotech startup company Immunethep is developing an injectable vaccine, and a treatment against bacterial infections, based on research developed at the University of Porto, technology that promises to be revolutionary, the company’s director has advocated.

The vaccine under development against antibiotic-resistant bacterial infections was based on “really unique” university research linked to Immunethep’s own creation in 2014, based at Biocant Park in Cantanhede, in the Coimbra district.

“We are not attacking each of the bacteria in isolation. A mechanism was discovered that all these bacteria use. We are talking about bacteria known for their resistance to antibiotics and responsible for a large part of hospital infections. By having discovered why they are overcoming our immune system and are able to infect us and have a common mechanism, with this approach we were able to make a vaccine that has the ability to prevent infection from five different bacteria,” Bruno Santos, co-founder and executive director of Immunethep, told Lusa.

Recalling that on the market there are currently “vaccines that can prevent some subtypes of each bacteria”, Santos stressed that the “much more comprehensive” technology under development at Immunethep “is a product that will be revolutionary” and that will enter clinical trials.

“Because it is something completely new and a completely new mechanism than the one used so far, it required greater research in development,” he explained.

One of the bacteria targeted by the new vaccine is pneumococcus – primarily responsible for pneumonia and meningitis, among other diseases – “where the vaccines that are on the market together account for about seven billion sales per year”.

“Our product is clearly one that can replace that one as soon as it hits the market,” Santos argued.

In parallel to the antibacterial vaccine “which will always be preventive of infection” and in addition to another against COVID-19, Immunethep (which has a team of 10 people), is developing a treatment by monoclonal antibodies – which help the immune system fight diseases more quickly – that can be applied to patients “when antibiotics do not work”.

“The vaccine is at an advanced stage, the antibodies at an even later stage, but we already have partnerships [with pharmaceutical companies and other entities] on a global scale and we are continuing this development,” Santos also said.