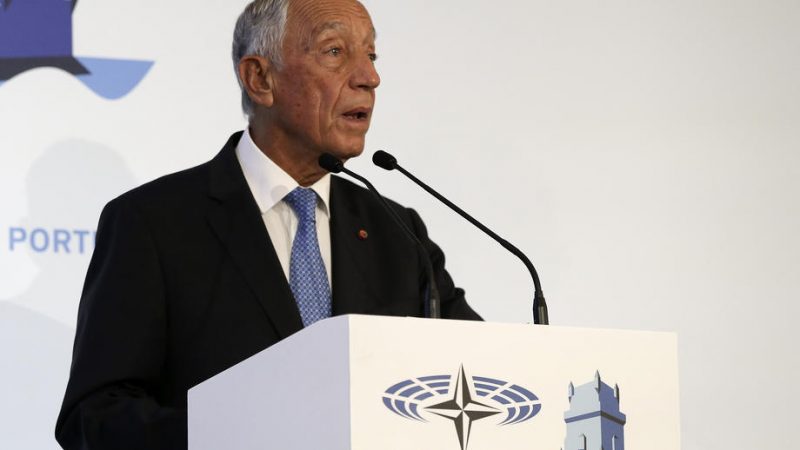 President Marcelo Rebelo de Sousa on Wednesday warned that a possible defeat of the State Budget for 2022 would “most likely” lead to the dissolution of parliament and early elections. [EPA-EFE / MANUEL DE ALMEIDA]

President Marcelo Rebelo de Sousa warned on Wednesday (13 October) that a possible defeat of the State Budget for 2022 would “most likely” lead to the dissolution of parliament and early elections.

Speaking to journalists in Lisbon, de Sousa argued that “the government could hardly continue to govern with this year’s budget divided by twelve, without European funds”.

The head of state estimated that early parliamentary elections could occur in January, that a new government could then take office in February, and that there could only be a budget in April. He stressed that during this period, there would be a “halt to many European funds”.

After outlining this scenario, he left the question, “Would the budget appearing in April, assuming it was easy to approve it in April, offset all the costs?”

“Therefore, because common sense shows that the costs are very high, I believe that the State Budget will naturally be approved by parliament,” he added.