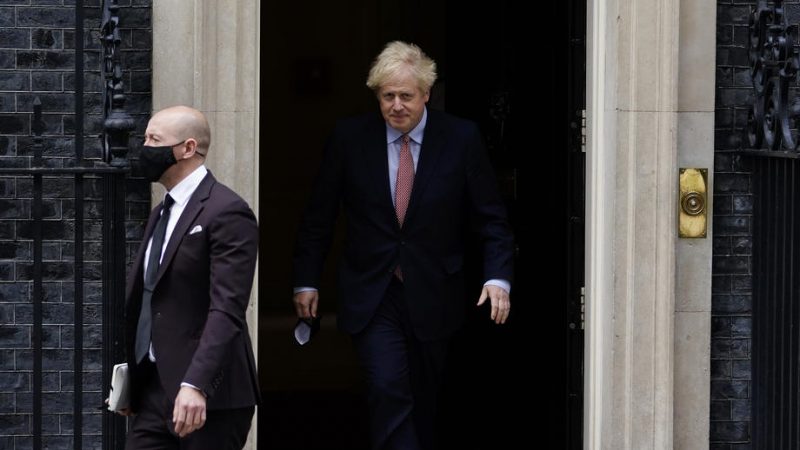 A power struggle in UK Prime Minister Boris Johnson’s private office has cost the PM his director of communications.

Lee Cain had been offered the post as Johnson’s chief of staff but instead announced his resignation on Thursday after a number of Conservative ministers and MPs, as well as Johnson’s fiancee Carrie Symonds, indicated their opposition to the planned appointment.

The episode underscores the level of dissatisfaction among the governing Tory party with Johnson’s team of its handling of the second wave of COVID-19.