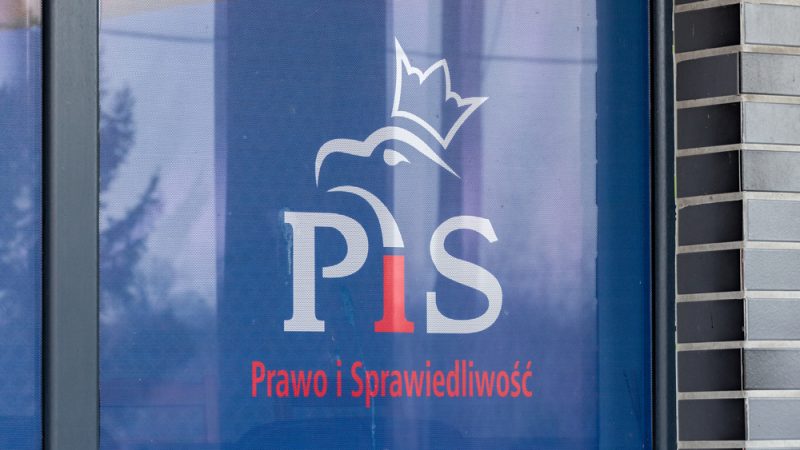 Kaczyński, prime minister between 2006 and 2007 and the twin brother of former president Lech Kaczyński, took up the position of deputy prime minister in Mateusz Morawiecki’s government in 2020. [Shutterstock/Robson90]

The powerful leader of the ruling Law and Justice (PiS) party, Jarosław Kaczyński, will soon leave the cabinet and his post as deputy prime minister, government spokesman Michał Dworczyk announced.

Kaczyński, prime minister between 2006 and 2007 and the twin brother of former president Lech Kaczyński, took up the position of deputy prime minister in Mateusz Morawiecki’s government in 2020.

The charismatic PiS leader entering the government was seen as a way to facilitate decision-making and prevent conflicts between the factions of Morawiecki and Justice Minister Zbigniew Ziobro.

The media had anticipated Kaczyński’s withdrawal from the government. “It looks like this moment is coming,” Dworczyk told Radio Zet, adding that the official decision would probably be announced in a few days.

As head of the government’s Committee for National Security and Defence, Kaczyński “was instrumental in recent months,” Dworczyk said, referring to last year’s migrant crisis at the border with Belarus and the war in Ukraine. He added he regretted that the consequence of Kaczyński’s resignation “would be some gap in these fields”.

Last week, Ukrainian President Volodymyr Zelenskyy awarded Kaczyński and Morawiecki with the Order of Prince Yaroslav the Wise for Poland’s diplomatic leadership in response to Russia’s invasion of Ukraine, and for having accepted almost four million Ukrainian refugees.

In March, Kaczyński visited Kyiv together with Morawiecki, Czech Prime Minister Petr Fiala and then Slovenian Prime Minister Janez Janša. At the time, Kaczyński suggested NATO launch a “peace mission” in Ukraine, though this was rejected by Zelenskyy and criticised by the Polish opposition.

On Monday, Kaczyński and Morawiecki started a tour around Poland, intending to convince the Polish people amid galloping inflation and record fuel prices, that only PiS can guarantee a stable future for them.

“No previous government has done as much for Poland as we did,” Kaczyński argued at Saturday’s party congress in Warsaw’s suburban town Marki.