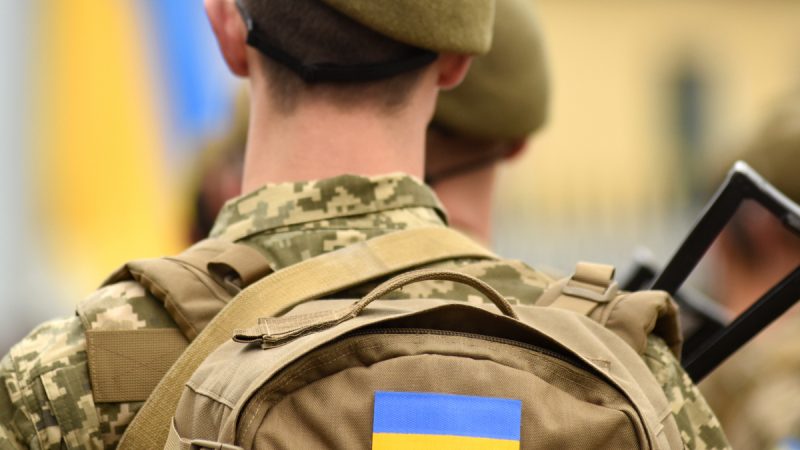 The new Czech government wants to help Ukraine amid the escalating situation at the borders with Russia. [Shutterstock / Bumble Dee]

The new Czech government wants to help Ukraine amid the escalating situation at the borders with Russia, Defence Minister Jana Černochová (ODS, ECR) said in an interview with daily Hospodářské noviny.

In the interview, Černochová confirmed the Czech Republic is willing to send or sell military material to Kyiv. According to the minister, the supply of arms or ammunition to Ukraine should be coordinated with other countries, including Visegrad countries, Germany, Austria or the Baltic states.

“The Czech Republic is historically, politically and in terms of alliances on Ukraine’s side. If Ukraine needs help, we will do our best to help,” the minister said.

As Hospodářské noviny reported, the defence minister is currently negotiating with the Czech Army Chief Aleš Opata about the possible needs of Ukraine. Moreover, the Ukrainian Armed Forces head, General Valery Zaluzhnyj, is expected to come to Prague soon.

At the same time, the Czech army will send six members of its special forces to Ukraine for a joint exercise ‘Silver Sabre 2022’ in late February or early March. The exercise takes place under NATO’s plan to develop the Ukrainian Armed Forces.

“The involvement of the Czech Special Forces in the Silver Sabre 2022 exercise has been in preparation for some time, so it is not an immediate response to the current escalated situation,” the defence ministry spokesperson told EURACTIV.cz.

The US and the UK have already decided to ship weapons to Ukraine. Germany, however, has declined to join them, contending that such a move could increase tensions in the region and hamper negotiations with Russia.

One response to “Prague considers sending military material to Kyiv”