Prague mayor: There are ‘strong’ progressive forces in Visegrad 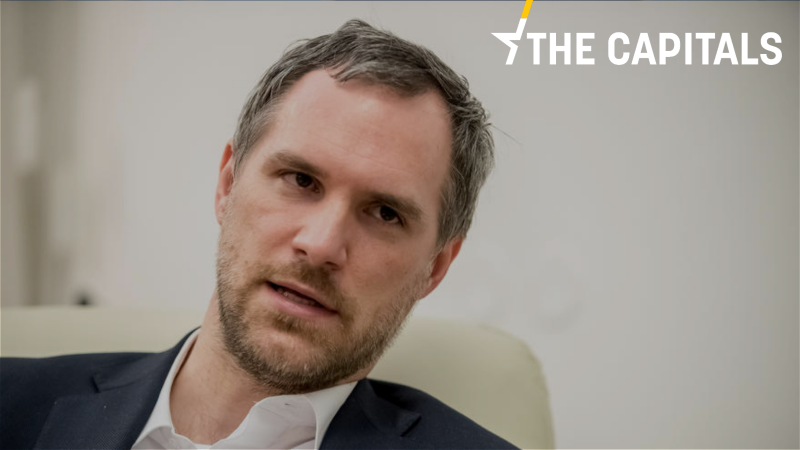 “We are committed to the fundamental and ambitious goals of the EU, such as the Green Deal or digitalisation,” Hřib said. [EPA-EFE/MARTIN DIVISEK]

The Pact of Free Cities, a 2019 cooperation agreement between the mayors of Prague, Bratislava, Warsaw, and Budapest, has sent to the rest of Europe “a clear message that there are strong actors in Visegrad who are committed to liberal and progressive values of the EU​,” Prague Mayor Zdeněk Hřib (Pirates) told EURACTIV Czechia in an interview.

“We are committed to the fundamental and ambitious goals of the EU, such as the Green Deal or digitalisation,” Hřib said.

“There are regular working meetings and exchanges of know-how in the field of climate policy, COVID measures, but also regarding human rights,” he added.

Opposition mayors from the Visegrad group capitals recently pushed for better access to EU funds in an effort to circumvent financial constraints imposed by their governments.

“We managed to achieve partial success, because thanks to this pact, the call for the involvement of regions and cities was implemented in the guidelines of the RRF [Instrument for Recovery and Resilience, the largest part of the Reconstruction Fund]. For example, we also managed to negotiate an increase in funding for sustainable urban development,” Hřib said.

The mayor admitted that discussions with the regions are indeed taking place, for example through the Union of Towns and Municipalities of the Czech Republic.

“On the other hand, the issue of incorporating urban requirements is no longer so clear, because while the Ministry of Industry and Trade sees the EU’s requirements for ‘green and smart’ as a complication, we in Prague would like to approach these issues much more proactively,” Hřib warned.

Hřib said green politics is high on the agenda as Prague is close to fulfilling its commitment to plant 1 million trees in eight years. He also said they want the position of a blue-green infrastructure coordinator to function in the city.

“His function will be to ensure that the planned investment projects respect all modern green trends and that projects will not need to be re-evaluated at a later date,” he said.

“In general, I can say that Prague takes the fight against climate change very seriously, which was shown, among other things, by its climate commitment. We have set the goal of reducing CO2 emissions in the capital by at least 45% by 2030, compared to 2010, and reaching climate neutrality by 2050 at the latest,” he added. (Ondřej Plevák, EURACTIV.cz)