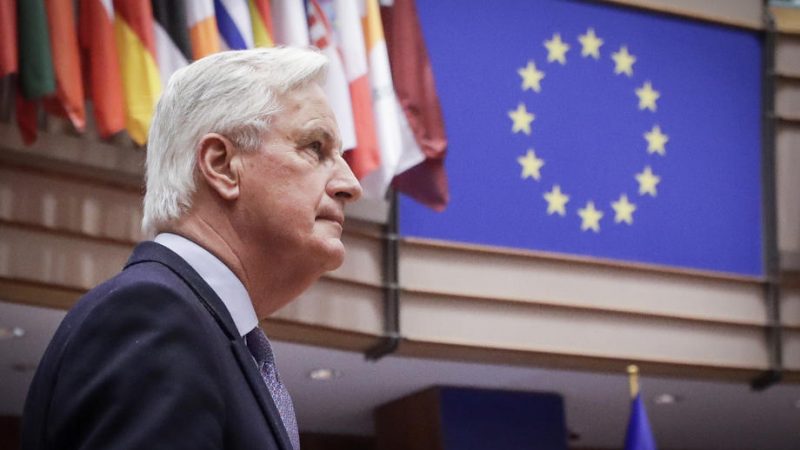 France should regain its “legal sovereignty” so as to “no longer be subject to the rulings of the CJEU or the ECHR,” former Brexit negotiator Michel Barnier said, referring to two top courts in the EU, at a debate with right-wing parties for the party primaries in the city of Nîmes to mark the start of the new parliamentary year.

Barnier also called for “rebuilding French influence” in the face of Germany’s “domination” and said he wants to propose a referendum in September on the issue of immigration. His comments met with strong criticism from politicians.

“The primacy of European law is a foundation of our Union. If he wanted to destroy Europe, he wouldn’t go about it any differently”, reacted MEP Valerie Hayer (Renew), who said she was “dumbfounded”.

Lawmaker David Cormand (Greens/EFA) tweeted that “the political and ideological decomposition of the two major political forces that have structured the French political landscape for decades is never-ending. It’s time to move on”.

In the face of the outcry, the tweet from the official Republican account that included Barnier’s statements was deleted.

“Let’s stay calm! To avoid any unnecessary controversy and as I have always said very precisely, my proposal for a ‘constitutional shield’ will only apply to migration policy,” Barnier later wrote on social media.