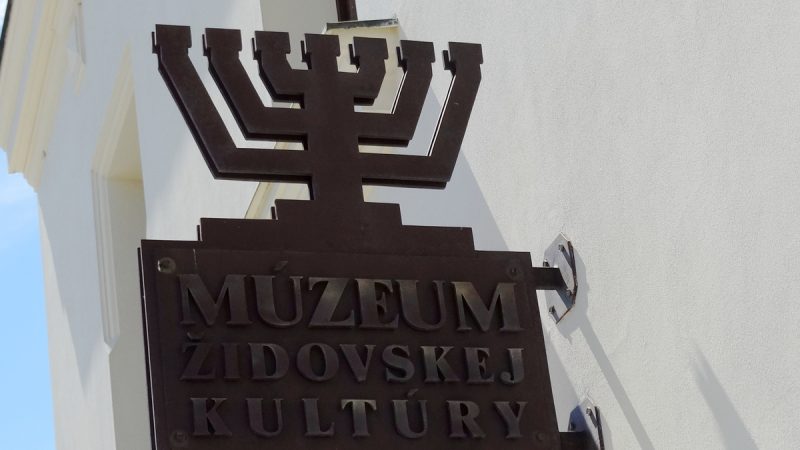 The Jewish Code restricted civil, religious and social rights of Jewish minority and also dealt with their property. [shutterstock_1801650211 - isparkinglife]

Slovak Prime minister Eduard Heger and his cabinet apologised for the Order on the Legal Status of Jews, also known as the Jewish Code, legislation adopted by the Nazi-allied wartime Slovak state that existed from 1939 until 1945.

“The Slovak cabinet feels a moral duty to publicly express regret over the crimes committed by the ruling power of that time, especially over adopting a condemnable regulation restricting the fundamental human rights and freedoms of citizens of Jewish origin on September 9, 1941,” says the official declaration adopted by the government at its weekly meeting.

In a statement, members of the government condemned the actions of the then state power and expressed deep regret at the tragedy that affected innocent victims. “At the time of the 80th anniversary of the adoption of the so-called Jewish Code, we regret the crimes committed against our fellow citizens, which led to their deportations to death camps. ”

The Jewish Code restricted civil, religious and social rights of Jewish minority and also dealt with their property. Extensive parts of the Codex are dedicated to the transfer of Jewish property to the “Aryan” population. The legislation established a new definition of a Jew based on the racial principle.

After the adoption of the new legislation, the wartime Slovak republic allowed the deportation of its Jewish citizens to the concentration camps. The first transport left on 25 March 1942. In total 57 transport headed to the area of Lublin and Auschwitz.

Approximately 58.000 Slovak Jews were deported to the camps and only several hundred survived. Furthermore, the Slovak republic paid 500 Reich marks for every Jew to Nazi Germany.