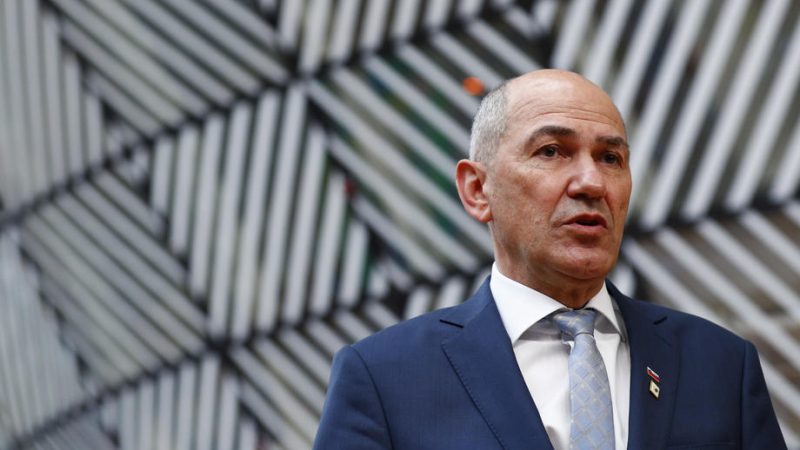 Slovenian Prime Minister Janez Janša survived an impeachment motion with 42 votes in favour and 42 against on Wednesday as the motion fell short of the majority required in the 90-member legislature.

Janša violates the laws and constitution, his conduct is “arbitrary, authoritarian, harmful and dangerous,” said one MP who spoke for the four centre-left parties.

Janša retorted that Slovenia was in a much better position than the opposition would lead people to believe and that the country was on track to quickly recover from the pandemic.

“We can see a year of recovery ahead of us that will be faster than the average for EU member states and that will take Slovenia back to pre-crisis levels in record time,” he said.

This was the seventh impeachment motion against a sitting prime minister or president to date. None have succeeded. (Sebastijan R. Maček | STA)