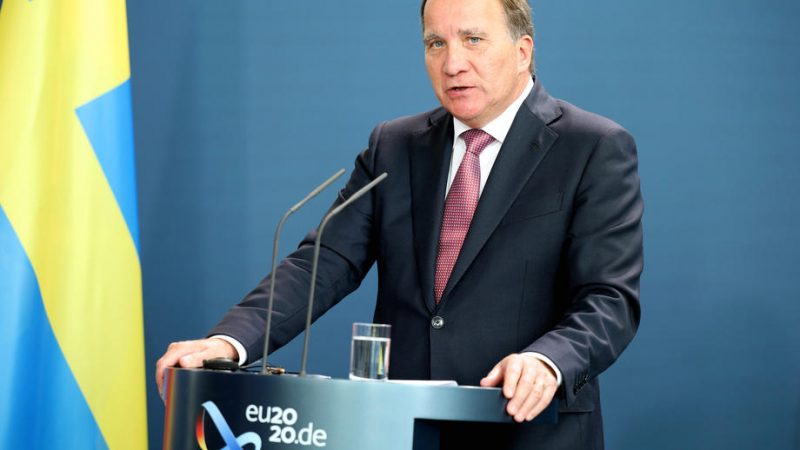 Outgoing Swedish Prime Minister Stefan Löfven, in office since 2014, handed his resignation letter to the speaker of parliament on Wednesday afternoon, likely opening the way for Finance Minister, Magdalena Andersson.

Andersson, who took over the chairmanship of the Social Democrats after Löfven announced he would not lead the party to the general elections in September 2022, is likely to become the country’s first female PM. However, the candidate to form the next government will be announced after Parliament Speaker Anders Wiklund holds talks with all parties.

Currently, the Social Democrats’ approval ratings are at an all-time low, so Andersson would face a number of challenges if she leads the next government.

Andersson’s Social Democrats would need the support of their coalition partner, the Green Party, and passive backing from the opposition to sustain a government. The kingmaker (or, in this case, the queenmaker) could be the Left Party which may demand more say. All other Nordic countries have already had a woman Prime Minister.

Löfven’s resignation came as no surprise after his decision to stand aside before the general election in September next year, and he stepped down from the party leadership last week.