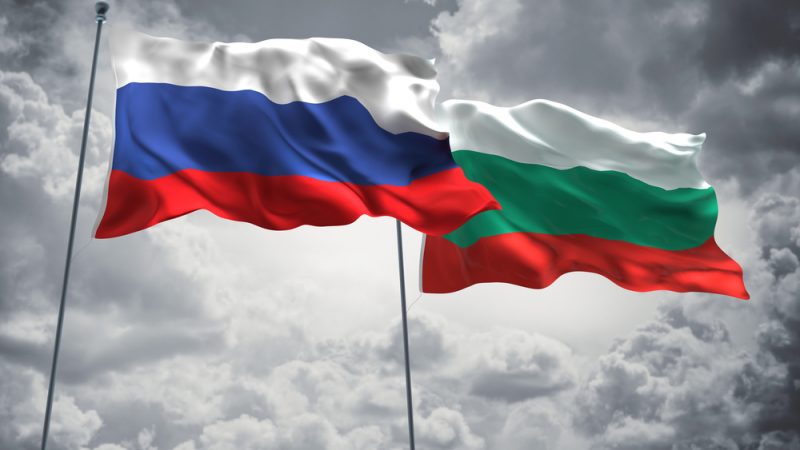 This formation, which has come as a surprise, aims to garner at least 4% of the vote, which will give the two leaders parliamentary representation. [Shutterstock/ FreshStock]

Pro-Russian businessman and politician Vesselin Mareshki, and anti-Russian nationalist Valeri Simeonov have signed an agreement to run together in Bulgaria’s upcoming parliamentary elections set for 4 April.

This formation, which has come as a surprise, aims to garner at least 4% of the vote, which will give the two leaders parliamentary representation.

Simeonov’s Nationalist Party – the National Front for the Salvation of Bulgaria – is currently part of the ruling coalition and has an active alliance with the IMRO nationalists [the Bulgarian National Movement]. The nationalist union disintegrated after the IMRO decided to run in the elections alone.

Simeonov immediately turned to Volya party’s leader, Mareshki, who became notorious in the EU in 2019 for becoming French far-right leader Marine Le Pen’s man in Bulgaria. Mareshki was later sentenced to four years in prison for extortion, but the sentence is pending appeal before the Supreme Court.

While Mareshki owns a pharmacy chain and a brand of gas stations, and has supported Boyko Borrissov’s government in the past four years when needed, he is also known for being pro-Russia. In 2018, he said that Russia was more likely to defend Bulgaria in a crisis than NATO.

By comparison, Simeonov is known for his outspoken anti-Russian stance. In 2018, the Nationalist Party leader announced that the Russian patriarch was a “second-rate Russian cop,” hinting that the head of the Russian Orthodox Church was working for the Russian secret services. (Krassen Nikolov | EURACTIV.bg)