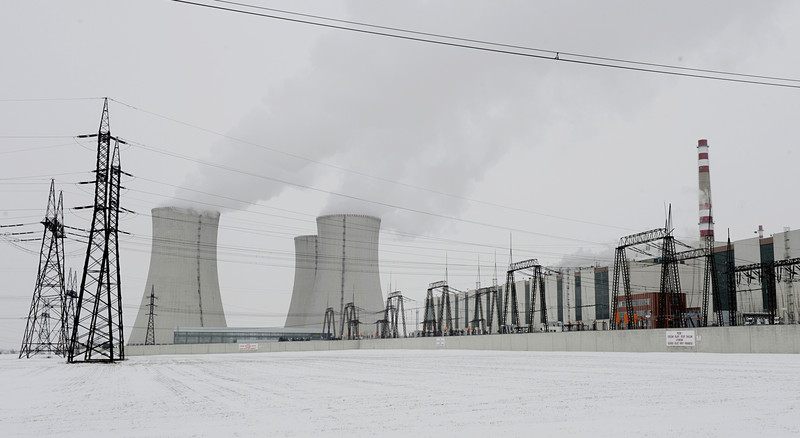 The European Commission’s proposal to label gas and nuclear energy as “transitional” or “green” investments was firstly welcomed by pro-nuclear Czechia. Czech stakeholders, however, have warned that the criteria set by the EU taxonomy is too strict and could even bring major complications for the Czech energy sector’s transformation.

Czechia wants to switch from coal energy to nuclear and renewables. New nuclear units in the Dukovany power plant are planned for 2036. Other units could be built in Temelin, the second Czech nuclear plant.

“If the act is approved in this wording, it will bring major complications in terms of the transformation of Czech energy, particularly the heating sector,” Daniel Beneš, CEO of Czech energy giant ČEZ, has warned.

According to Beneš, new units in Dukovany would be the last new nuclear energy source built in Czechia if the proposal was approved with its current criteria. Investments for the modernisation of existing old units in Dukovany and Temelin would also breach the new taxonomy.

Beneš, together with the Confederation of Industry of the Czech Republic, already called on the government to make the act acceptable and to ensure that its criteria are achievable. For the new governing cabinet, nuclear energy is among the top priorities.

Czech stakeholders from the energy field are also warning against green criteria set up for gas. The heating sector is particularly concerned about the requirement to use at least 30% of renewable or low-carbon gas by January 2026 and replace natural gas with climate-friendly alternatives by the end of 2035.

According to the Association for the District Heating of the Czech Republic, these criteria are unachievable.