Prodi was spied on by Moroccan secret services 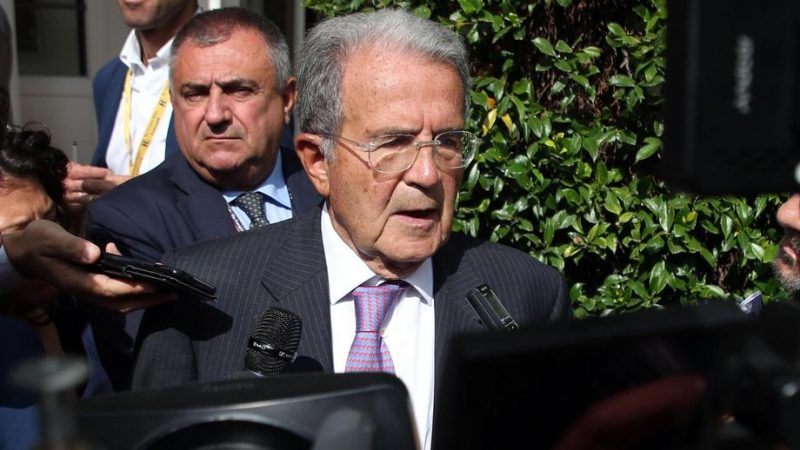 Prodi would have become a target due to his appointment as UN special envoy to the Sahel in 2012. [EPA-EFE/MATTEO BAZZI]

The former Italian prime minister and former European Commission chief, Romano Prodi, was allegedly spied on by the secret services of Morocco using the Israeli Pegasus software, the Washington Post reported on Wednesday.

Prodi was reportedly targeted due to his appointment as UN special envoy to the Sahel in 2012.

“I’m not surprised, the world goes like this. Worried? Not at all,” Prodi told the Italian newspaper La Repubblica.

“I’ve had the same phone number for many years and I don’t know what there was to spy on. Among other things, for some time I have known that there is this possibility of monitoring, intercepting, dialogues and images,” said Prodi.

“I would like to have a few more elements. I’d like to know when I was under surveillance first. And also those who had an interest in supervising. In the absence of information, frankly, I struggle to get a precise idea of ​​the story”, the former Commission chief added.

The spies “at most will have picked up a few jokes. Maybe thousands of jokes, but nothing more,” Prodi added.