Putin: Kosovo problem has to be solved in the UN 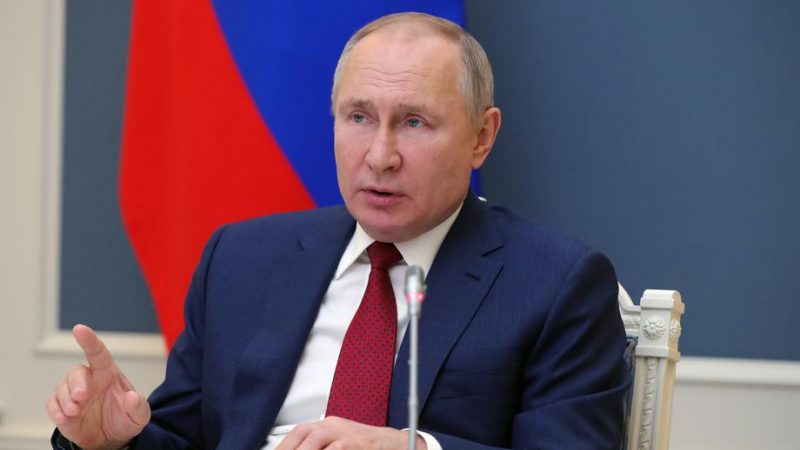 Russia reaffirmed its position that agreement on the Kosovo/Serbia peace settlement should be approved by the UN Security Council, the Kremlin announced following a telephone conversation between Russian President Vladimir Putin and Serbian President Aleksandar Vučić.

Vučić briefed Putin on his assessments of the current situation in the Kosovo peace settlement.

Vučić was in Paris on Monday and said that France can help resolve the Kosovo issue. French President Emmanuel Macron praised his counterpart’s courage in having proposed several times “innovative solutions”.

However, Moscow is not happy because it is excluded from discussions on the Kosovo issue and is trying to transfer talks to the UN. (Željko Trkanjec | EURACTIV.hr)